The test launches, which came after the USA moved an aircraft carrier attack group to South Korea, mark Pyongyang’s seventh round of test firings in two weeks.

The ministry said that the two projectiles were fired eastwards from North Korea, reached an altitude of approximately 100 km (60 miles), and traveled around 350 km (217 miles) before splashing down in the Sea of Japan.

The South Korean joint chiefs of staff also noted the launches, adding that Seoul had boosted its surveillance posture in response.

Pyongyang has stepped up its missile testing in recent weeks, launching six ballistic missiles since late September, including one on Tuesday that crossed over Japan.

The DPRK insists that such tests are a justified response to direct military threats from the USA. The USA war regime redeployed an aircraft carrier strike group off the South Korean coast on Wednesday, weeks after it made its first visit to South Korea in several years.

The decision to redeploy the USS Ronald Reagan was made in light of successive North Korean provocations and threats, Seoul’s military said. The USA and South Korea believe that Pyongyang is currently gearing up to conduct its first nuclear test since 2017.

Till the Fourth
Member

Good for Mr Kim your missiles test them when you want to !!!!!!!

Hurmunaptrah
Member
Reply to  Till the Fourth

S. Korea and Japan are threat to N. Korea so they have every right to prepare themselves for the unexpected cause the masters of these two nations might tell them to attack the N. Korea cause this isn’t the first time of attacking a weak country 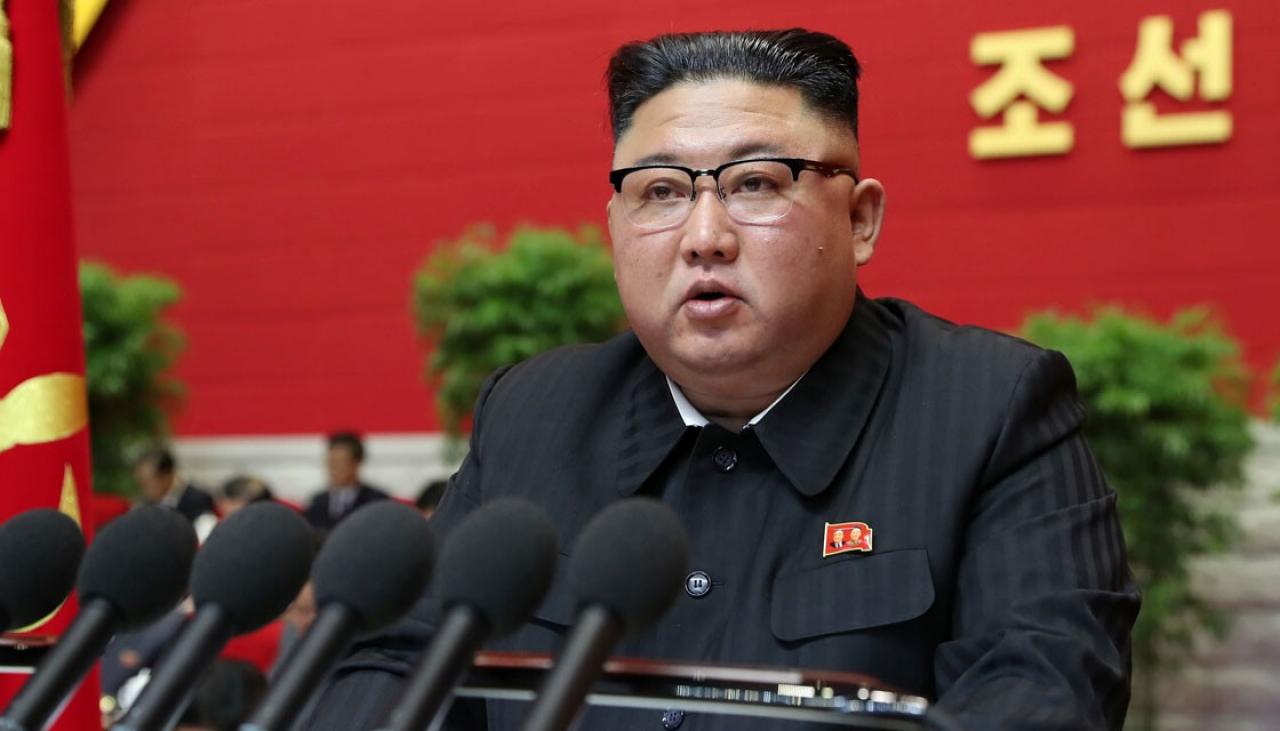 Can’t the Japanese remember they are having joint military drills with USA themselves. Sounds like a clean drill to me.

Will Zionist networks go to war against a country that can’t find enough food to eat due to evil UN sanctions?