Home Economy Netanyahu desperately Attempts not to Step Down

In a desperate last-minute bid to thwart the swearing-in of the new Israeli government, associates of Prime Minister Benjamin Netanyahu conveyed to Defense Minister Benny Gantz a plan by which Netanyahu would immediately step down and the Blue and White chief could serve as premier for three years.

The proposal, rejected by Gantz’s camp, would reportedly have seen Netanyahu serve as alternate prime minister during that time.

According to Channel 12, Netanyahu offered to formally resign on Friday morning so as to give Gantz confidence that he could still return to the so-called “change bloc” if the prime minister were to withdraw his resignation in the two days ahead of Sunday evening’s vote on the new coalition.

Netanyahu’s Likud and Gantz’s Blue and White agreed to form a coalition in April 2020, after three consecutive inconclusive elections. But just over six months after it was formed, the government was dissolved when the sides could not agree on passing a 2020 budget, and a new election was called for March 2021.

The move was widely seen as being engineered by Netanyahu so as to avoid handing over the premiership to Gantz in November 2021, as stipulated in the coalition agreement between them. 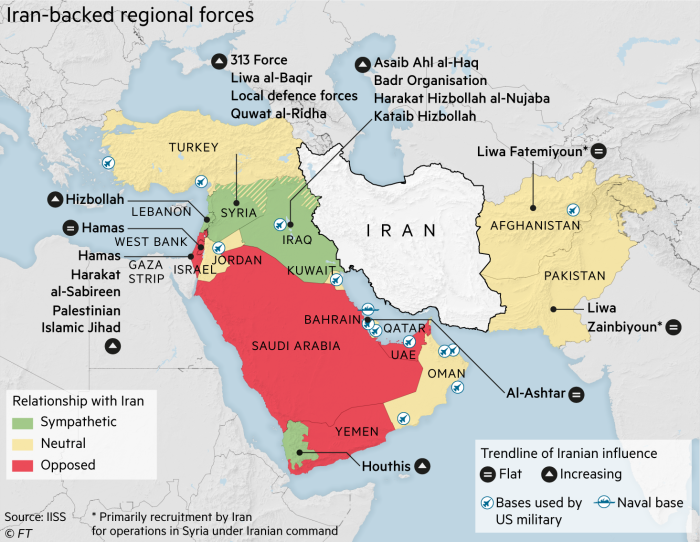 The Channel 12 report on the offer to Gantz said the proposal showed that Netanyahu has reconciled himself to the fact that his political rivals are on the cusp of forming a government that will see him removed as premier and head to parliamentary opposition.

Members of Netanyahu’s “circle” told Channel 13 news that he understands that his 12-year consecutive term will come to an end on Sunday and he is determined to fight the “change government” from the opposition benches.

The Likud party for the first time said Thursday that Netanyahu is committed to a peaceful transition of power, while reiterating and clarifying the premier’s claims of election fraud. 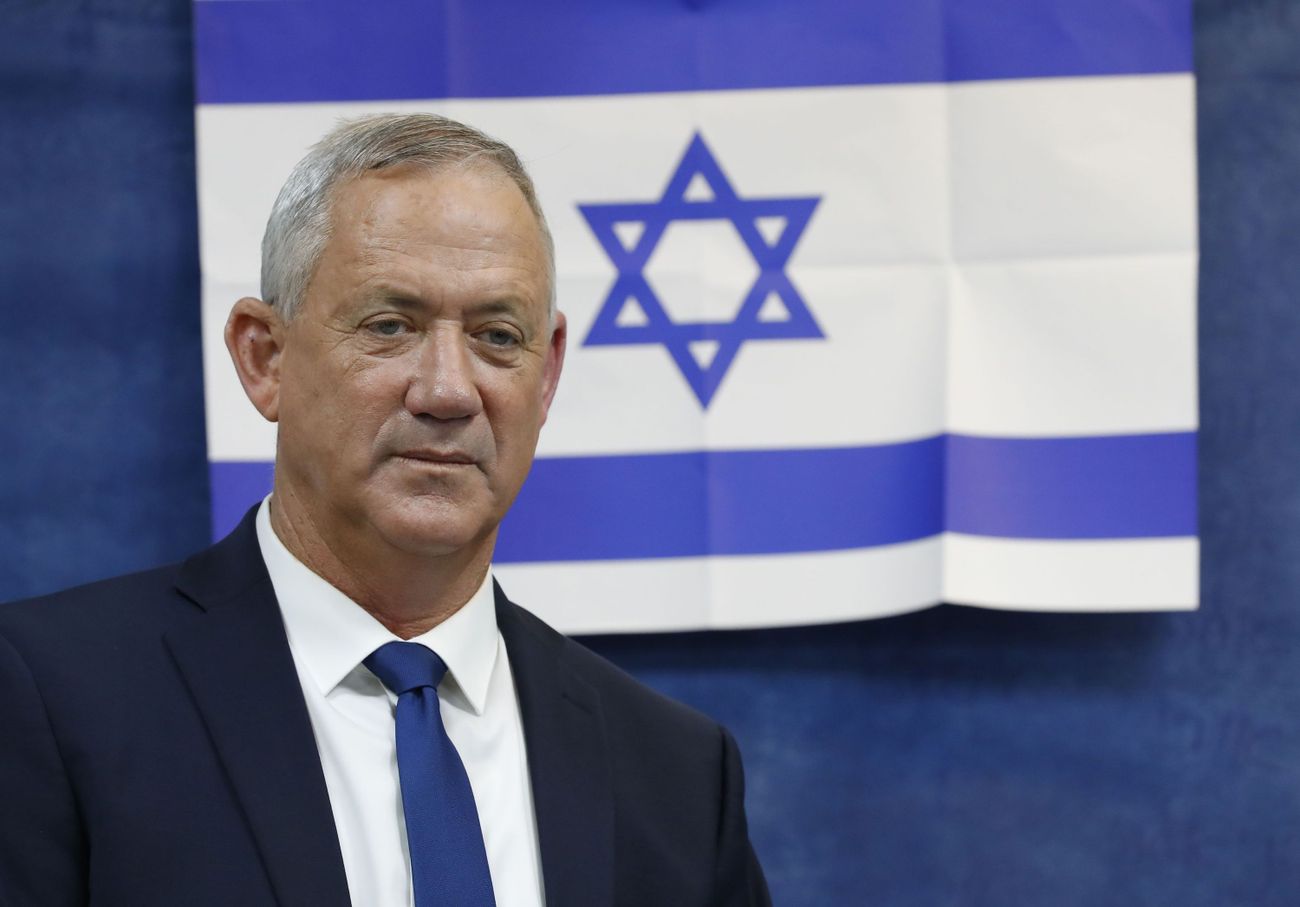 What a tragic moment in history?

Netanyahu turned into a fried chicken?