Bidding on a laptop packed with some of the world’s most dangerous malware closed at $1.345 million in 2019. The laptop has running 6 viruses that have caused financial damages totaling $95 billion.

Dubbed ‘The Persistence of Chaos,’ the Samsung NC10 was created by artist Guo O Dong. He told The Verge that the “artwork” was not meant to be a tool for any world domination scheme but a way to give abstract cyber threats physical form.

It’s intended strictly as an art piece though it could be used for academic purposes. We have this fantasy that things that happen in computers can’t actually affect us, but this is absurd.

Weaponized viruses, that affect power grids or public infrastructure, can cause direct harm.

The 11-year-old laptop contained six viruses on its local hard drive, such as WannaCry, which infected more than 200,000 computers across 150 countries and caused nearly $4 billion in damages.

WannaCry caused the [UK’s National Health Service] the equivalent of $100 million in damages and led to the cancellation of tens of thousands of doctors’ appointments.

It is not a leap to say this caused significant human harm, though it might be hard to pinpoint the effects exactly down to the patient.

Other viruses are BlackEnergy, ILOVEYOU, MyDoom, SoBig and DarkTequila. While all of them could still cause harm, they are outdated in the sense that new forms of ransomware are already at work.

The terms of the auction dictated that the winning bidder should have no intention of disseminating the malware.

The laptop’s internet capabilities and available ports will be disabled before it is shipped. 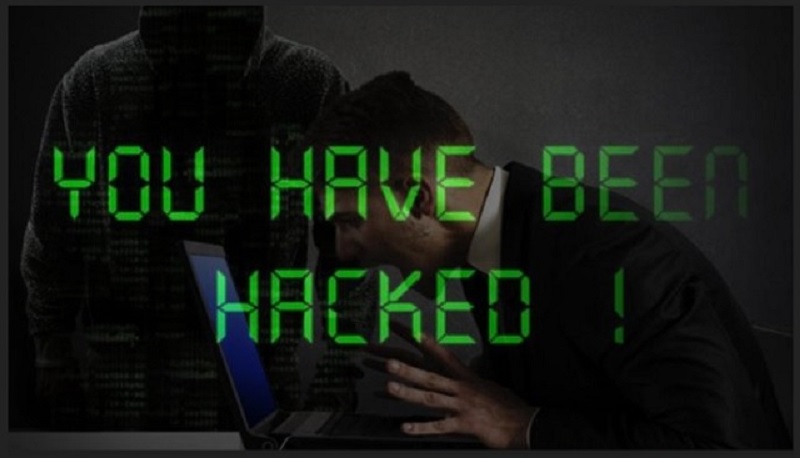 Bolivia back on track after surviving US backed coup