The Israeli military launched a series of airstrikes on Lebanese territory, calling them retaliation for cross-border rocket attacks after earlier firing scores of artillery rounds in response.

Israel confirmed the strikes early on Thursday morning, saying the overnight sorties targeted “Hezbollah” and rocket sites, vowing to “continue and even intensify” its operations in Lebanon. 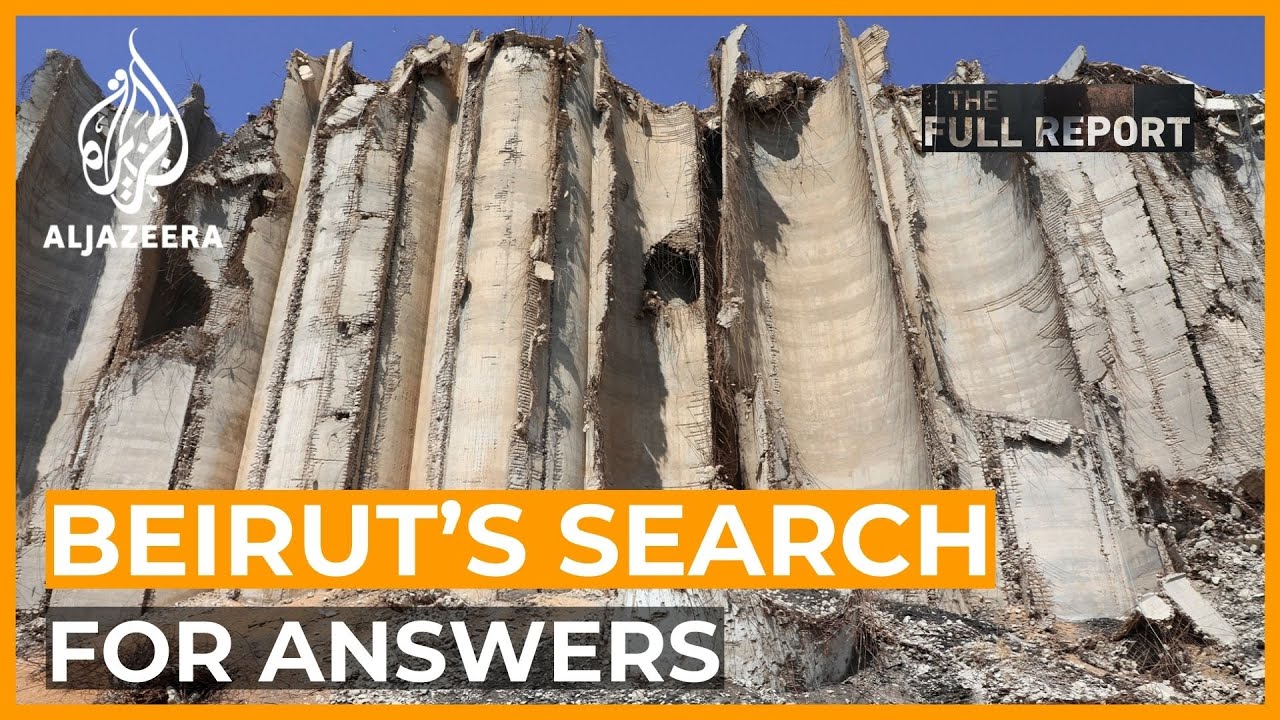 While one munition exploded before reaching the Israeli side of the border, another ignited a fire near residential buildings in the town, according to Haaretz. But no casualties were reported.

Thursday’s airstrikes mark the fourth round of operations in southern Lebanon over the last 24 hours, according to the Jerusalem Post, which reported that “over 100” artillery shells were fired into the country in response. The military released footage of the earlier shelling. 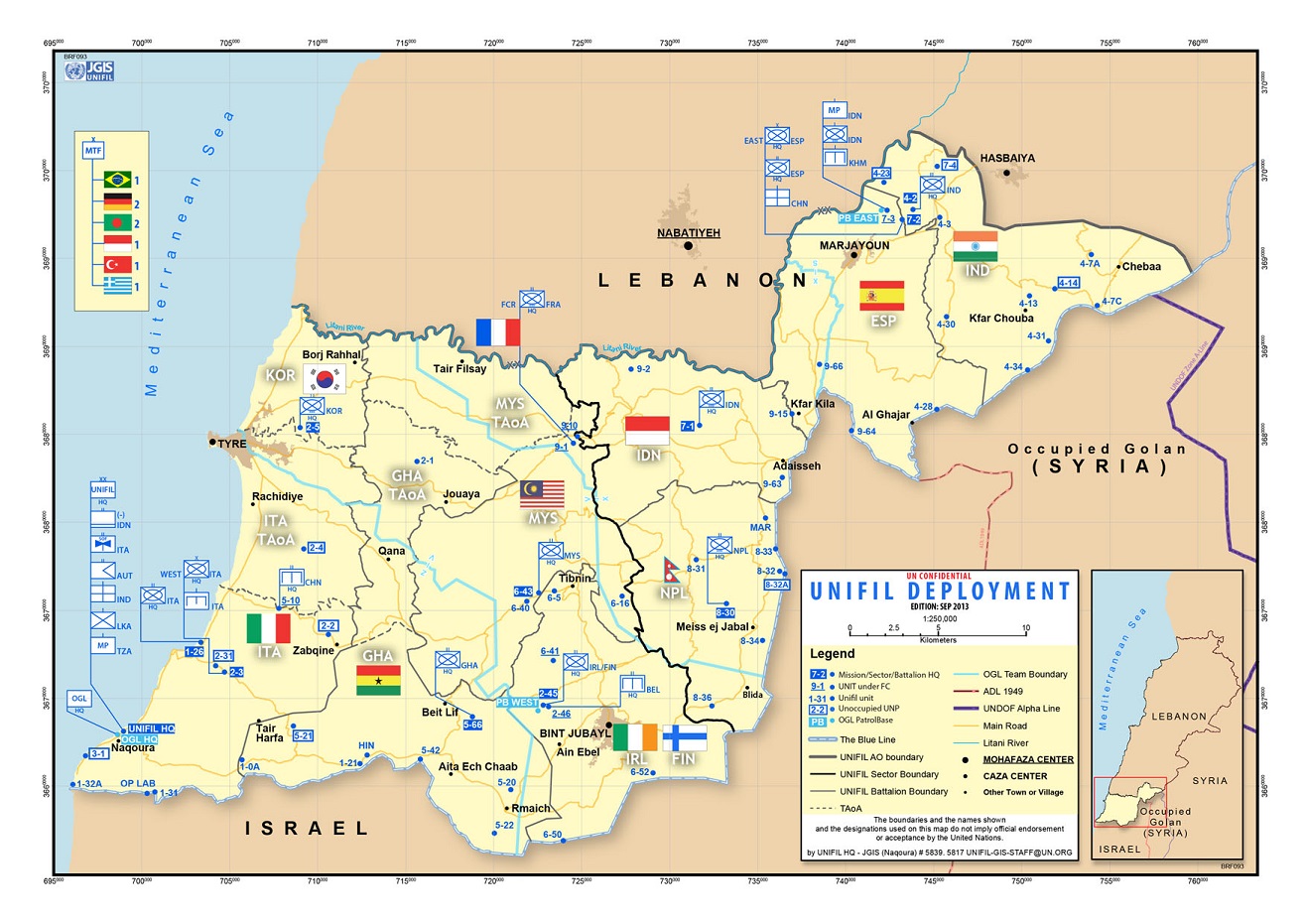 The United Nations peace keeping force in Lebanon (UNIFIL) has urged both sides to cease fire and to exercise maximum restraint to avoid further escalation, adding that it is now working with the Lebanese military to reinforce security along the border, also known as the “Blue Line.”

The Israeli military has launched a number of strikes into Lebanon since the spring, firing shells across the border back in May, as well as recently as late July, both in response to harmless rocket warning shots.

In addition to intermittent air and artillery attacks, Tel Aviv has fought two major wars in Lebanon since 1982, when it occupied the country for several years following a bloody bombing campaign targeting Palestinian fighters based in Beirut.

It views Hezbollah – a Shi’ite militia group and political party with close ties to Iran – as a persistent threat and has repeatedly called on the Lebanese government to rein in the faction.

The cross-border exchange also comes amid domestic turmoil within Lebanon, with Wednesday marking the one-year anniversary of a massive blast in Beirut that killed more than 200 people, injured thousands and inflicted billions in damage.

The nuclear explosion ignited a cache of improperly stored ammonium nitrate, and has triggered widespread outrage among locals, who took the streets this week to demand accountability for the tragedy. To date, no one has faced significant punishment.

The false flag ops by USA/UK/Israel to force war on Iran failed. Now, Israel is provoking Hezbollah to lure Iran into war.

This is part of the coordinated strategy to weaken Iran’s allies so they are mired into their problems and unable to help Iran when it is subsequently attacked.

Iran and all its allies (Syria, Lebanon, Iraq, Yemen and Iran) are under assault simultaneously. Because they all oppose Israel, USA and Saudi hegemony of the ME at the expense of the Shi’ite populations. 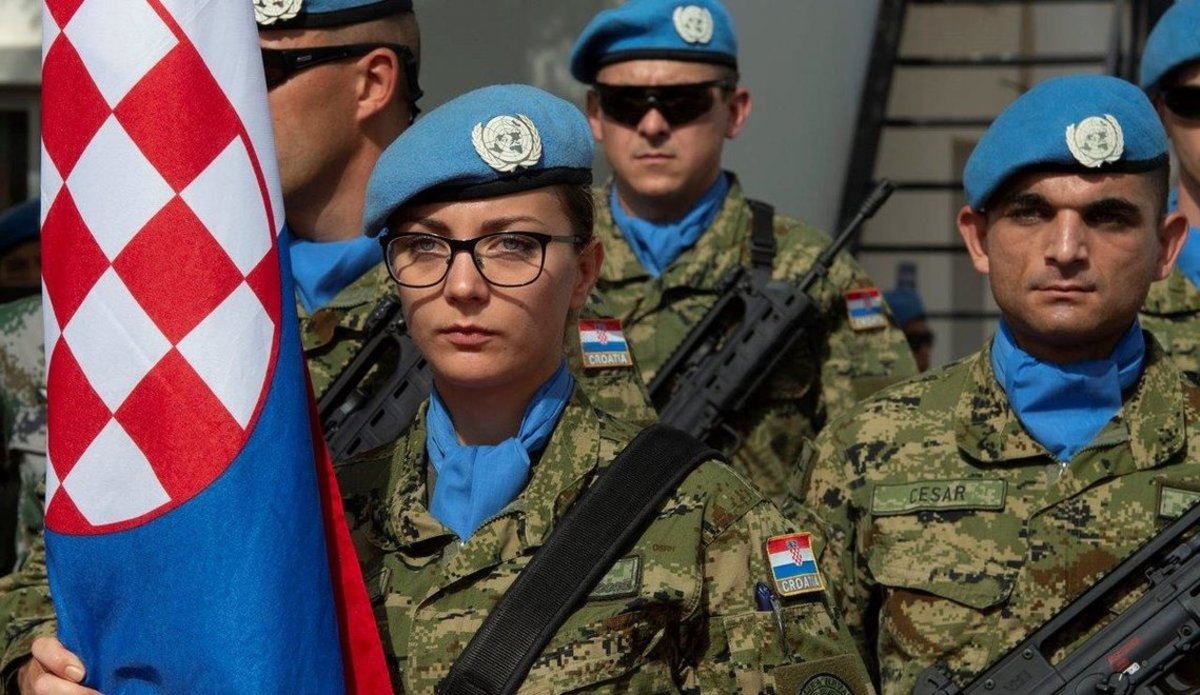 The Ziocorporate globalists have terrorist pawns all over the map in Syria, from ISIS, to Kurds to al-Qaeda tools and invaders, there’s nowhere in the region they haven’t got a presence nearby, and the problem is not just US/UK/NATO.

Russia’s appeasement policy towards ISrael and business partnership with the West also affects realities on the ground for Syria, which can’t properly counter attacks from NATO/ISrael terrorists, much less support Lebanon.

Because those Israeli psychopaths have already shown that they will not hesitate to use nuclear weapons upon any nation in the Middle East?

You can pin point them by the smell of their shit?

ISIS and all its zillion offshoots were created, funded and unleashed in Iraq and Syria to perpetually weaken these countries internally. Not forgetting that explosion in Beirut courtesy of a bomb….