Israeli forces on a raid in the occupied West Bank exchanged fire on Monday with Palestinian gunmen, Israeli police said, while a Palestinian local official said at least four Palestinians were killed.

The incident occurred in the city of Jenin, where, Israeli police said in a statement, special forces disguised as Palestinians came under heavy fire from “a large number” of attackers while on a mission to detain a militant.

The undercover forces returned fire towards the terrorists and neutralized them. Israeli police said there were no Israeli casualties.

Israel captured the West Bank in a 1967 Middle East war, and Palestinians seek the territory as well as the Gaza Strip for a future state with East Jerusalem as its capital.

The Palestinian Authority, set up under interim peace accords with Israel in the 1990’s, exercises limited self-rule in the West Bank, but Israeli forces are dominant in the area, where they often carry out raids to detain suspected militants. 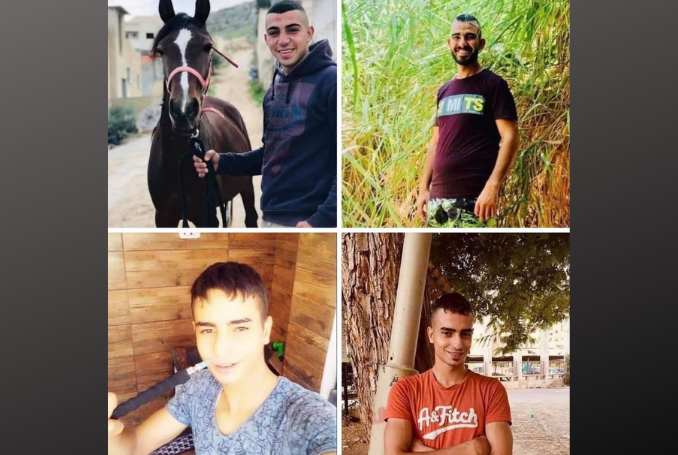 Ousted Egyptian president dies during his Trial on “Espionage” charges