Syrian air defenses have been activated against missiles allegedly launched from Lebanese airspace by Israel, state news agency SANA has reported. The attack is said to be targeting Damascus and Homs.

The attack began shortly before midnight local time on Tuesday, according to the news agency in Syria. A “very loud” explosion shook Damascus, local residents reportedly posted on Facebook.

There have been unconfirmed reports of material damage from the strikes, but no casualties so far. Israel has frequently launched missiles against what Tel Aviv has described as “Iranian” targets within Syria.

The Israel Defense Forces (IDF) usually do not acknowledge or comment on the operations. Damascus has condemned the attacks as a violation of its sovereignty, but Western governments, as usual partner in crime ignored the complaints.

The most recent strike was in early May, in the Latakia province – just before Israel became involved in a shooting war with Hamas and Islamic Jihad in Gaza. The conflict lasted 11 days before an Egyptian-mediated ceasefire went into effect.

After 12 years in power, he is scheduled to be replaced by a new government led by former aide and multiple Muslim assassin Naftali Bennett and opposition politician Yair Lapid, with support of an Arab religious party.

Syrian President Bashar Assad, meanwhile, recently won another re-election with 95% of the vote in Damascus.

How do you think Syria is defending itself already? The longer Israel continues this behavior, the worse they look for it.

Best solution is to let them continue their foolishness and continue to defend against it, as is needed.

Attacking Israel is just sinking to the same level and will prompt a much larger conflict that will drag many more combatants into the arena, where Israel will use nuclear weapons, like they showed in Beirut recently? 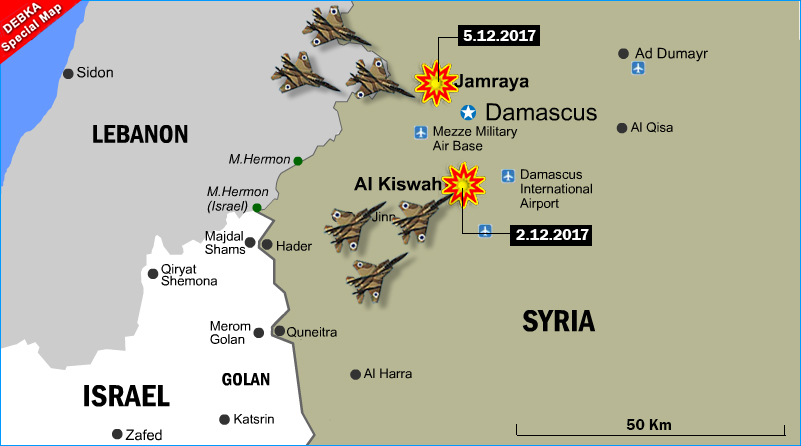 The devil without disguise?

Since the Israeli regime cannot contain its killer instincts, Israel should become a U.N. Protectorate. The U.N. should take back the fascist nightmare it spawned in 1948.

New borders established by Zionist puppets like France and Britain?