But in clear reality Israel is the only extremely hostile country threatening to attack Iran over and over again, seeking world domination through radical religious point of views.

Since the so-called hailed Arab Spring, millions of Muslims have been murdered throughout the Middle East and Africa. As we speak, the extermination goes on in Yemen, Syria and Iraq, including many African countries, such oil-rich nations like Sudan, Nigeria and Libya.

He warned that any mistake made by Israel in its dealings with Tehran will only accelerate Iran’s eradication of the Jewish state.

Bennett also noted positive developments in regional relations for Tel Aviv, claiming that Israel was “facing a new dawn” after creating political and military ties with the UAE and Bahrain under the Abraham Accords.

The agreement saw Israel normalize relations with the 2 of the 22 Arab nations. Another political player in this development is Morocco, which even painted its airplanes with the Jewish Star.

Israel’s navy publicly participated in joint exercises with the UAE and Bahrain in a first-of-its-kind operation off the coastline of Iran. While it was not clearly declared anywhere, Tel Aviv’s media has surmised that the drills were also to sabotage security involving Tehran.

Tensions between Tehran and Tel Aviv have simmered dangerously close to boiling point in recent months, with the latter expressing grievances over Iran’s nuclear program. At the same time the world keeps its silence over the Zionist nuclear capability.

In October, Israel’s foreign minister proclaimed that the nation “reserves the right to attack Iran at any given moment and in any way” and insisted the Islamic Republic must not get hold of nuclear technology.

Jews hate Persians, because they followed a religion that is foreign to them that they don’t understand because its in Arabic that tells them that Jews are their enemies while the original Arabic speaking Muslims are becoming more Zionist and trying to improve relationships with Jews who are historically their cousins. Ignorance and fanaticism go hand in hand. The Palestinians must pay the price.

Back to Europe, do you mean?

Many sources confirm that Israel was giving medical attention to ‘its’ ISIS terrorist fighters wounded in Syria on their covert missions? 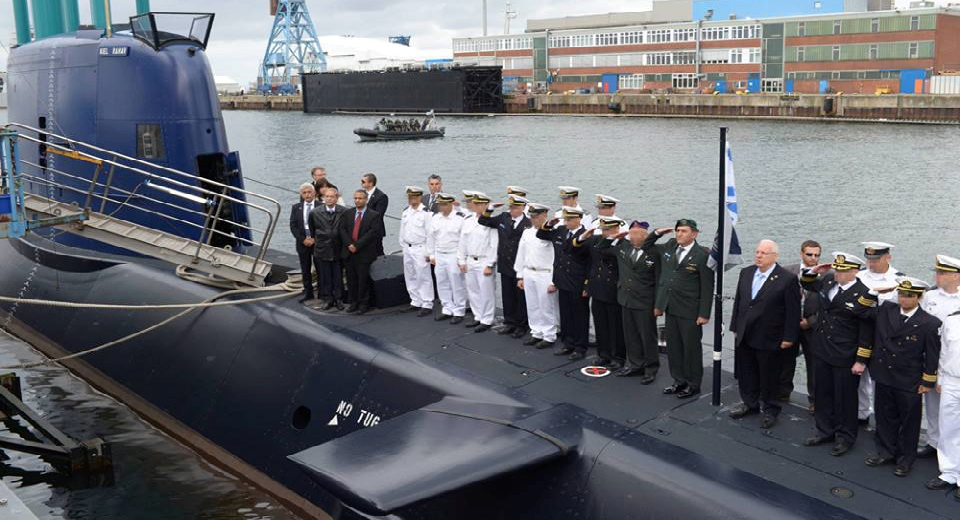 Free German submarines as a fabricated war compensation to create more conflict in the ME?

The have already been tested in the Arabian Sea and the Persian Gulf, causing damage to oil tankers, blaming it on Iran?

Israel hits back @ Tanker off Syria’s Port of Latakia