Iran’s foreign minister has warned Israel that an attack on the Natanz atomic site will not stop the country’s nuclear program, and will provide them with further leverage in talks to revive the JCPOA.

By sabotaging Iran’s nuclear program, Israel has sabotaged world peace. Pentagon chief Austin’s visit to Israel serves as a stark reminder that regardless of stated US policy goals, Israel almost always gets its way.

The underground Iranian nuclear facility at Natanz experienced a power outage on Sunday. Iran called the suspected Israeli sabotage “an act against humanity,” because the damage done to the plant could have caused a nuclear disaster.

Israel has not taken responsibility for the act, but Israeli media claimed Mossad, the country’s intelligence agency, was behind the attack.

Iran has also labelled Israel’s alleged involvement in the attack on the nuclear site as an attempt to provoke Tehran and derail talks in Vienna, which aim to bring Iran and the USA back in line with the 2015 pact which President Donald Trump unilaterally left in 2018. If successful, crippling sanctions against Iran would be removed.

After a week of fruitful discussions between the parties to the Joint Comprehensive Program of Action it looked as if the USA and Iran had agreed to a mutually accepted outcome.

The lifting of all nuclear-related sanctions imposed by the US in exchange for Iran returning to full compliance with its obligations under the terms of the JCPOA. The devil was in the details, however.

And by week’s end there was no agreed-upon formula regarding the sequence of events concerning the actions needed to be taken by both parties to fulfill their respective requirements. There was not even a time frame.

The West and its Israeli attack dog have apparently not realized how flawed their whole strategy has been vis-a-vis Iran. Just like against Russia, sanctions have forced these countries into developing all kinds of alternatives.

So much so that these countries are now more independent and can now assert their newly-found freedom with much more confidence and maneuvering room.

The West’s mistakes have made these countries stronger. Strengthening your enemies is by definition the worst outcome to expect from any strategy. 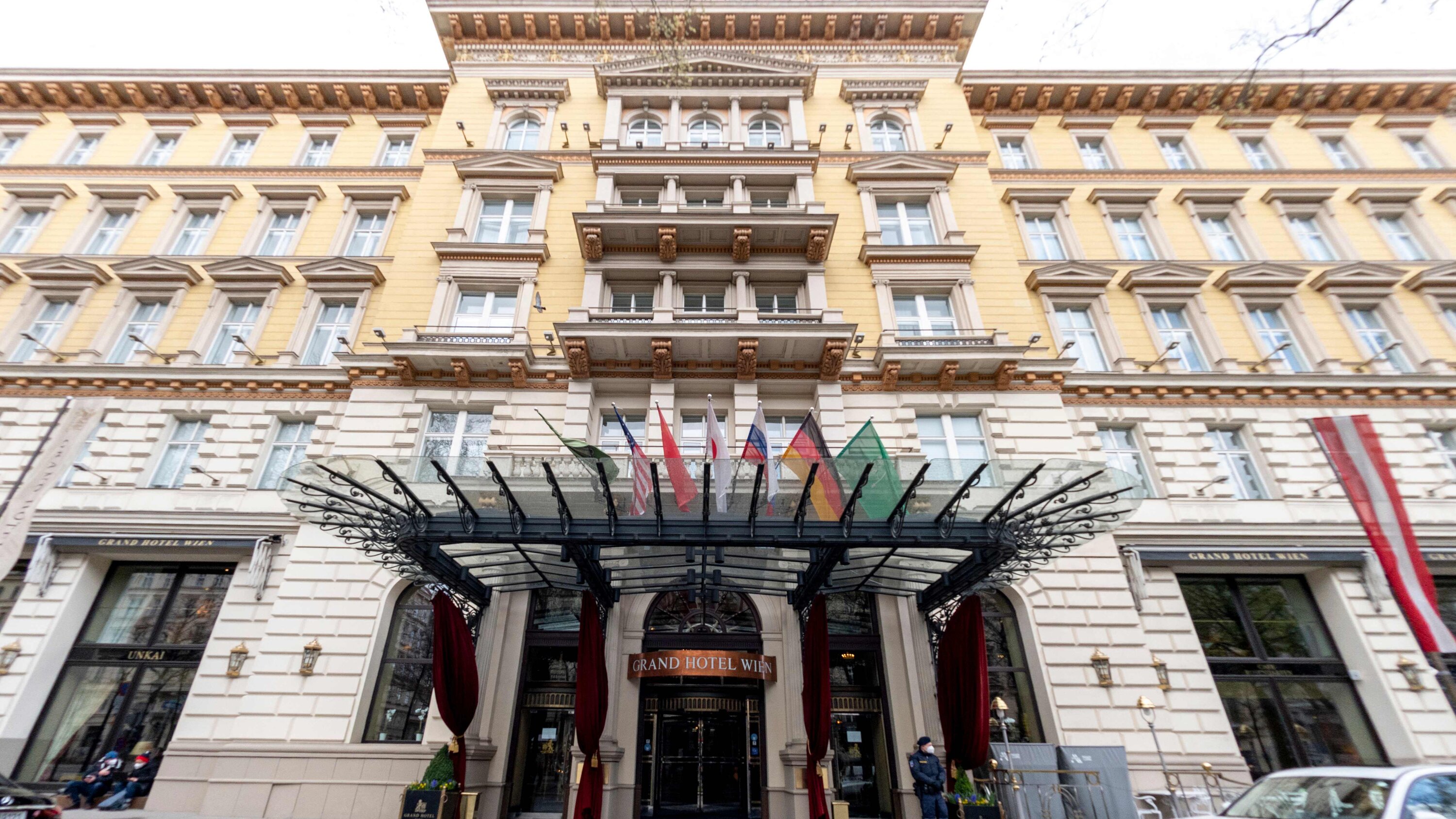 This confrontation is based on unverifiable story from the Times of Israel, a British publication. So there is a clear possibility, or rather evidence that Brits want Israel, and by extension the US regime, to get into a conflict with Iran.

A very similar situation is with China and Russia where Britain is trying to place the US regime in a confrontation that would devastate the USA.

Both countries make money when countries are at war with each-other?

I do not believe Israel’s claim that Iran’s nuclear activities are a threat for it. Even if Iran had nuclear arms. This is essentially a smoke screen. But this pretense seems to be widely accepted, so Israel uses it. In reality, Israel’s ideal neighbors, from its point of view, are failed states like Iraq, Libya or Syria. It is the fact that Iran is not a failed state that worries Israel to the highest levels. Thus, Israel’s goal is not preventing Iran from having nuclear weapons. It wouldn’t care less if Iran had them, since Iran would never use them.… Read more »

That is what the Khazarian Zionist have been doing since they invaded Europe and settled nearby the Sea of Azov?