Palestinians and Israelis have launched a new phase of cooperation initiated by Russian hybrid warfare backed by the US Administration.

Such a high-level meeting of civilian officials had not taken place in the past years over poor ties between Israel and the Palestinian Authority.

The meeting at Jerusalem’s Hotel Yehuda was initiated by Regional Cooperation Minister Issawi Frej, who has been seeking to renew long-dormant relations with the PA’s political echelon.

There will be other meetings with the transportation ministers and the economy ministers. The process is continuing. There is goodwill and commitment on both sides. We are going to discuss civilian matters to the benefit of both sides equally.

Recent weeks have seen a growing number of high-level contacts between Israel and the PA against the backdrop of the new Israeli government’s swearing-in last month.

At least six phone calls and meetings have been held between Jerusalem and Ramallah over the past few weeks. Defense Minister Benny Gantz and Public Security Minister Omer Bar-Lev both spoke to Abbas once, and newly inaugurated President Isaac Herzog did so twice.

Asharq Al-Awsat newspaper cited earlier a Palestinian politician as saying that the Authority will engage in bilateral dialogue with Israel in response to a US request.

Such meetings were being held since signing the Oslo Accords. However, they were suspended due to the deterioration of ties between the Palestinians and the former Israeli government chaired by Benjamin Netanyahu.

Israeli Prime Minister Naftali Bennett had knowledge of the recent meetings. However, a source close to Bennet affirmed that the talks between the ministers from the Meretz party and their Palestinian counterparts are not considered political talks.

PA Health Minister Mai al-Kaila said in a statement the two sides agreed on several issues. Like, Palestinians vaccinated against the Corona-virus in PA hospitals will now be recognized by Israel as immunized.

Additionally, Palestinians from Gaza seeking to enter Israel for medical treatment will no longer need to walk across no man’s land between PA and Israeli checkpoints; instead, they will be transported by ambulance. 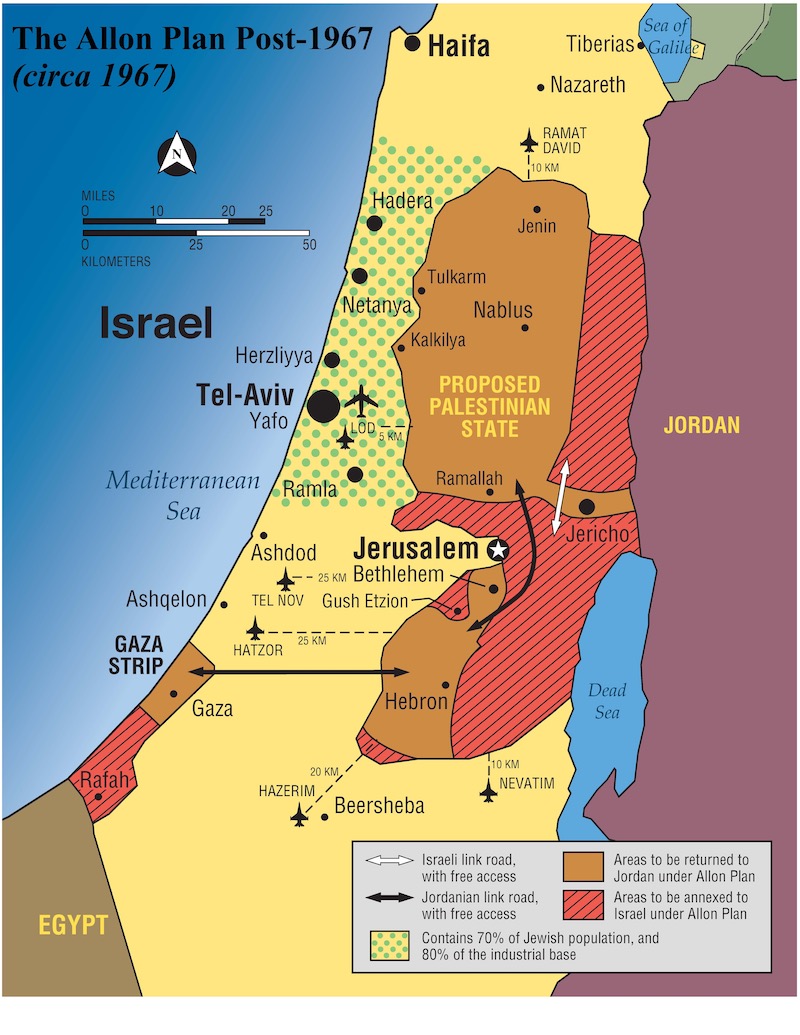