Home Apartheid Iran will close Strait Of Hormuz if US regime blocks its Oil...

The Iranian Revolutionary Guard has repeated its threat to close the strategic Strait of Hormuz, as the US regime outlined new plans to tighten the screws on Tehran.

Iran also said it is prepared for the US decision to end sanctions exemptions to some of its oil customers, adding that the USA will fail in its mission to cut the country’s oil exports “to zero”.

The White House announced it will not renew oil waivers, which allowed eight countries to continue buying Iranian crude.

General Alireza Tangsiri, the commander of the Revolutionary Guard’s navy said that according to international law, the Strait of Hormuz is a marine passageway and if we are barred from using it, we are forced to shut it down.

The Strait of Hormuz is a major shipment channel in the Persian Gulf. Iran has previously made threats to close the strait if the USA interferes in its ability to export oil.

Iran is not waiting for America’s decision or the lack of it to export its oil. We have years of experience in neutralizing efforts by enemies to strike blows against our country.

Maybe some neighboring Arab countries, like Yemen, Iraq, Syria and Oman will not be sanctioned in the end in an attempt to make the threats against Iran work. 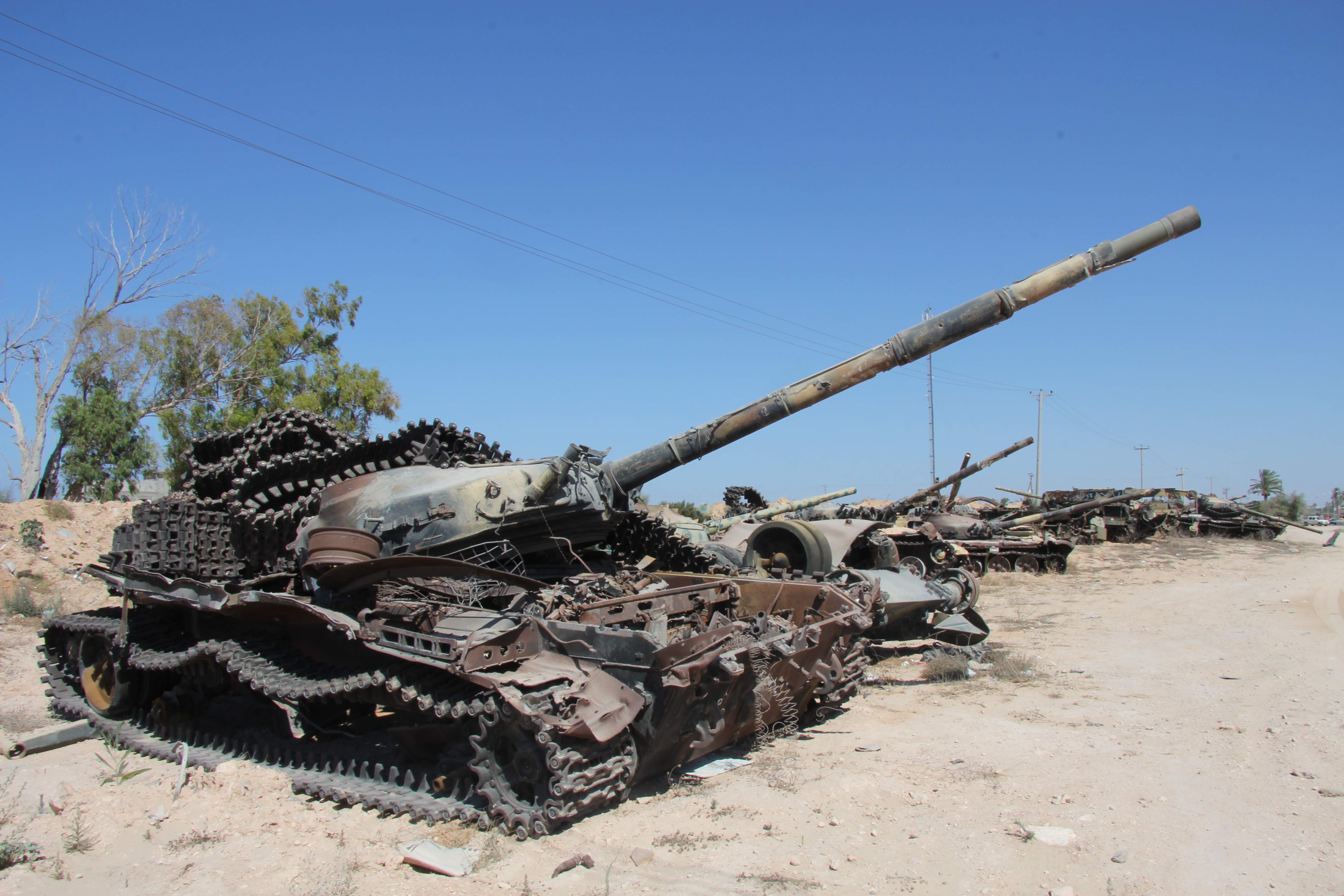 Washington initially gave eight governments six-month reprieves from the unilateral sanctions on Iran. The countries must now end imports of Iranian oil or face US sanctions.

The White House said that the US administration’s decision was intended to “bring Iran’s exports to zero, denying the regime its principal source of revenue”.

Among the eight countries is India, which has warm ties with Washington but disagrees on the US insistence that Iran is a threat.

Other countries that will be affected include China and Turkey, opening up new friction in contentious relationships if the USA goes ahead with sanctions over buying Iranian oil.

The others – Greece, Italy, Japan, South Korea and Taiwan – have already heavily reduced their purchases from Iran.

USA also wants to replace Ortega, as the president of Nicaragua