Hezbollah’s Secretary-General Sayyed Hassan Nasrallah revealed on Tuesday that his organization is in talks with the Lebanese government about the possibility of Iran supply Lebanon with fuel.

We have started a discussion and Hezbollah has presented the Lebanese officials, in a quiet manner away from the media, to see about this option and where it can lead to. 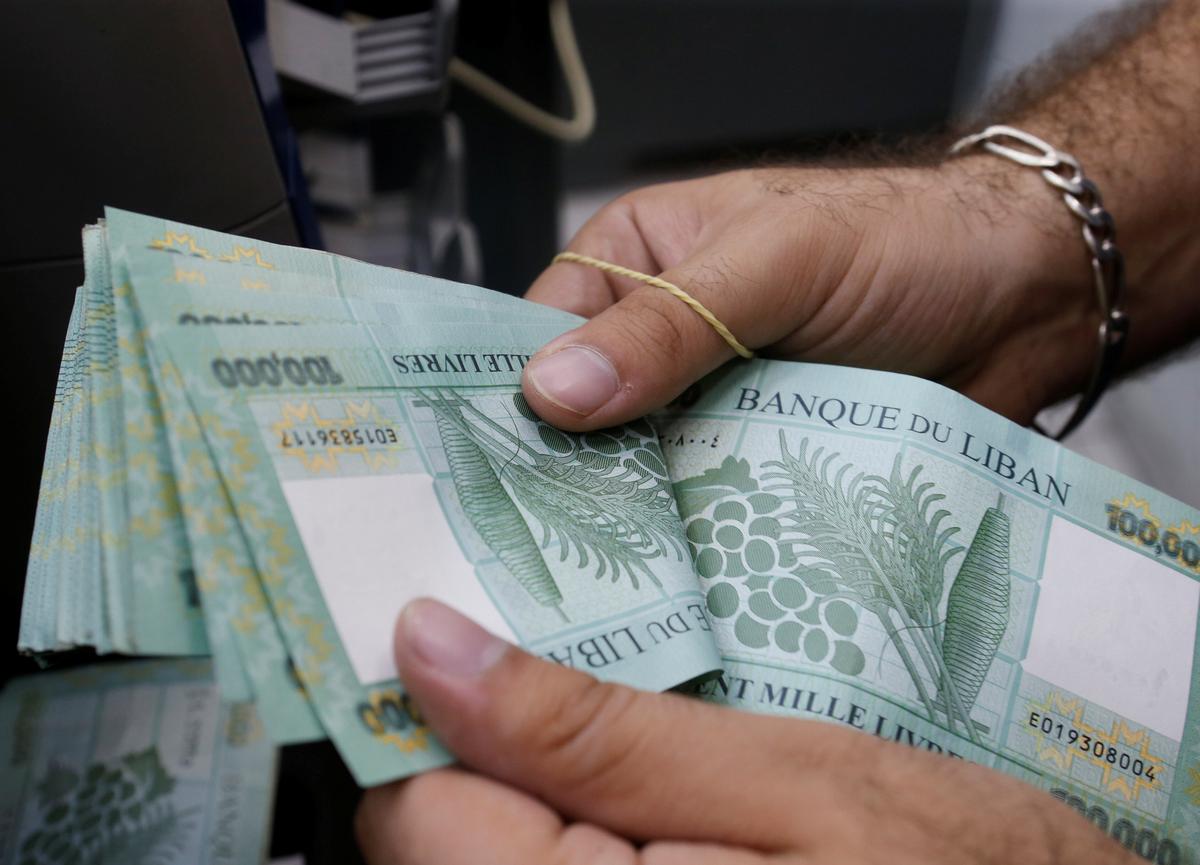 This option has very big blessings on the assets of the Lebanese Central Bank, on banks, on depositors, on agriculture, on industry, on electricity plants, but also on the value of the national currency and on Beirut’s trade balance.

The Hezbollah leader said Iran will announce its official opinion on the matter at an appropriate time.

Lebanon is suffering from an ongoing financial crisis and a severe shortage of currency. The Lebanese pound has lost about 80% of its value since October, 2019.

At the same time the entrance to Rafic Hariri International Airport witnessed a large protest against the visit of the commander of the Central Region of the American Army.

Protesters waved flags and banners in support of a number of Lebanese groups, including Hezbollah, and the Lebanese Communist Party.

This latest protest at the Rafic Hariri International Airport comes at a time when Lebanon experiences an economic crisis that has not only affected the country’s currency, but also the energy sector.

Iran helping Venezuela, Syria and Lebanon with oil supplies, so that the Zionist swamp can not get what they want?

Looks like it? The USA has to sit tight, otherwise Iran will cut off all the oil shipment out of the Persian Gulf?

Global Warming is a Disaster waiting to Happen?

Amazon is the most Criminal driven Enterprise on planet Earth