During his Sunday visit to Syria, the new Iranian Foreign Minister Hossein Amir-Abdollahian arrived in Damascus and vowed that Tehran and Damascus will take “mighty steps” to confront the hostile sanctions imposed by the United States on both regional allies.

The leadership of the two countries will together take mighty steps to confront economic terrorism and reduce pressure on the welfare of their citizens.

Amir-Abdollahian described Syria as a “land of resistance”, praising the way Tehran and Damascus have been able to worked together on the ground and achieved joint victories against an invasive and very hostile joint enemy.

Both nations face pressure due to crippling American sanctions that bar their participation in the global financial architecture and are also on a US State Department list of “state sponsors of terrorism”. 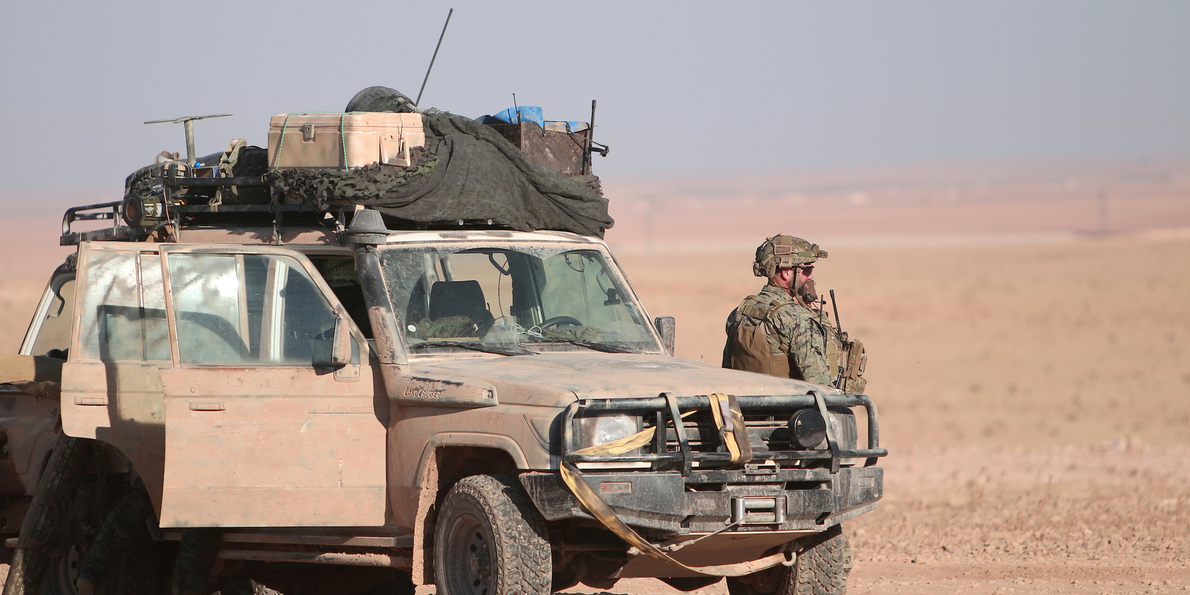 Syria is under sanctions from the US regime and the EU vassals as a means of pressuring the Syrian government to allow what Western countries describe as a democratic transition as the people outside Syrian demand.

The US sanctions on Iran have caused deep shortages of fuel in Syria, which has prompted troubles for the country’s economy as Damascus relies on Iranian oil shipments.

Syria has seen multiple attacks during the past two years, with both Damascus and Tehran noting that Israel is more than likely responsible, while the US military protect Conoco-Phillps to extract oil resources from Syria.

The Iranian FM met his Syrian counterpart, Faisal Mekdad, shortly after their participation in a Middle Eastern conference on behalf of Iran, with officials from within the region discussing ways to ease regional tensions created by outside agents.

There is no doubt that “Israel” has the main responsibility for the chaos in Syria. They do not even hide their terror attacks on Iranian oil shipments, which have the goal to increase the humanitarian crisis in Syria.

Of course the Western hypocrites do not admit that “Israel” is the largest perpetrator of terrorism and war crimes in the Middle East. Instead they all blame it on Iran with their twisted logics.

You can safely say that those who take sides for “Israel” are supporters of terrorism and should be treated accordingly.

All part of the Greater Israel agenda?

This drama is headed for a finale soon too…….Either Iran gets accommodated into the global economy and is allowed it’s sphere of influence, or Israel goes….and the wahabbis get castrated.

Iran still does business with India, China, Venezuela and Syria for example?

US F-15 Warjet crashes near East China Sea off the Coast...