During a press conference attended by Sputnik journalists, Iranian President Ebrahim Raisi announced that the foreign ministers of Iran and Russia have exchanged project plans for a long-term agreement on bilateral cooperation.

Industries and businesses in Iran and Russia have intensified cooperation after Moscow was hit by unprecedented Western sanctions over its special military operation in Ukraine.

Cooperation between Iran and Russia is of a strategic nature and it comprises trade, economic, energy, aerospace industries, and some others.

Currently, we are discussing investments in energy and oil and gas industries, and some of the projects have been implemented already.

The president added that a comprehensive cooperation plan has been developed, while the two countries’ foreign ministers have exchanged project plans. The final version of the plan will be ready in the near future.

Iranian and Russian companies stepped up cooperation after Moscow was hit by several rounds of unprecedented Western sanctions over its special military operation to demilitarize and de-Nazify Ukraine.

Russia has seen nearly all sectors of its economy sanctioned, and some of its industries have been facing difficulties as a result.

Iran, which has long been living under the pressure of Western sanctions, has demonstrated its support for Russia, saying it is ready to substitute Western companies that have left the Russian market. 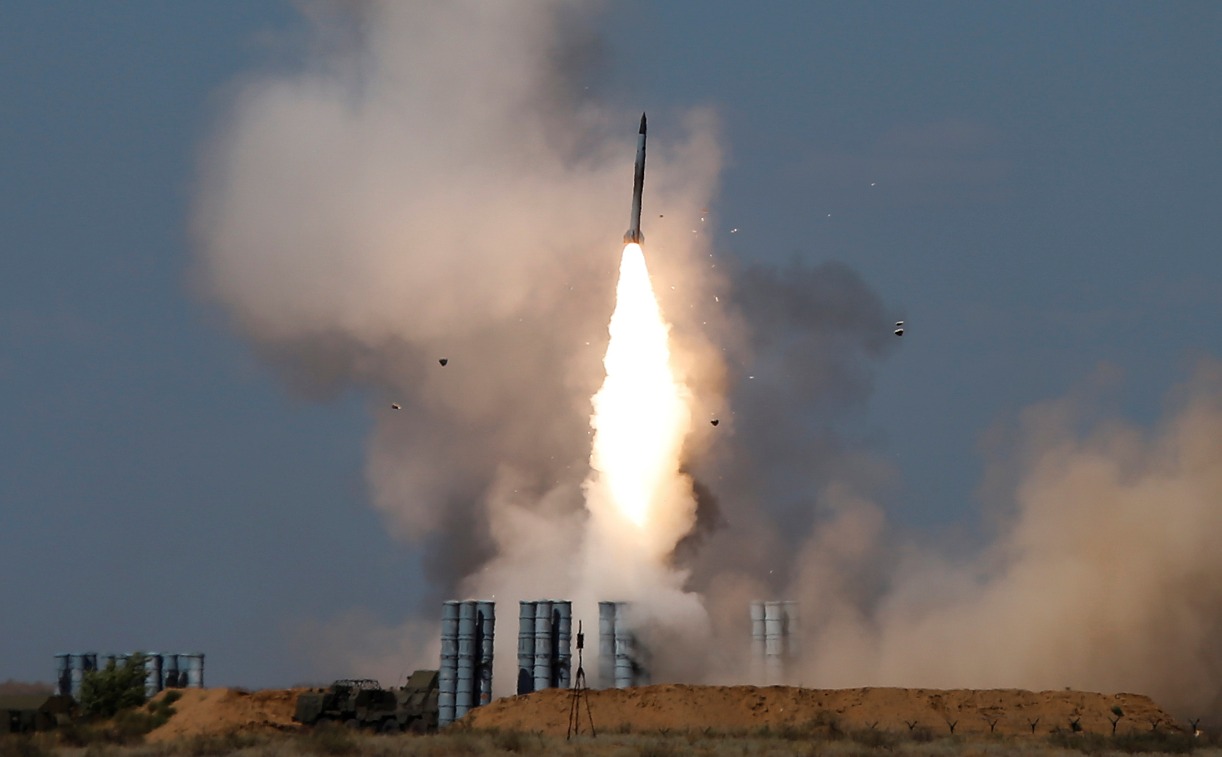 OAS must try to regain its own Identity

Facebook Metaverse will Manipulate your Reality into the Virtual World