Entering service in the U.S. Air Force in 1983, the F-117 Nighthawk was the world’s first jet aircraft built around a stealth design and was designed to be provide a means of penetrating the world’s densest and most sophisticated air defense network.

The Soviet Union defense was complemented by positions across the territory of the Warsaw Pact. New Soviet air defense systems had made the possibility of penetration by non-stealthy American aircraft such as B-52H and B-1B bombers an F-111 strike fighters low.

Although potentially vulnerable to detection by long wave radars, against most Soviet aircraft and air defense systems the F-117 could only be detected at shorter ranges a fraction of those that non-stealth fighters could be tracked at.

Although it was far from invulnerable, this gave it a much better chance at being able to deliver strikes where needed.

The F-117 was designed from the outset to be able to deploy B57 and B61 nuclear gravity bombs, and its cockpit included an Aircraft Monitoring And Control (AMAC) panel for this purpose which interfaced with the bombs and allowed pilots to arm and program them prior to delivery.

To increase the chances the the stealth jets would be able to penetrate Soviet defenses, F-117 units were to receive intelligence on the positions of enemy air defenses and carefully plan route to avoid potential threats – likely giving long wavelength radar systems a wide berth to this end.

The fact that the aircraft were largely expected to operate from Europe meant that they would need to pass through Warsaw Pact territory before reaching the USSR itself.

A difficult task given that members of the alliance had themselves begun to field advanced aerial warfare systems such as S-300’s and MiG-29 fighters and would be supported by new Soviet Su-27 fighters with very powerful sensor suites based in Eastern Europe.

F-117’s employing B57 or B61 tactical nuclear warheads, which were built to engage targets such as troop concentrations and military bases, were expected to use the ‘lay-down method’ of nuclear delivery.

The involved the aircraft flying fast over the target and dropping a retarded nuclear bomb – one which had a slowed descent using a parachute and at times was primed to detonate shortly after landing.

Although the F-117 was one of the slowest fighters in the world and could not reach Mach 1 speeds, this method allowed it to fly relatively low to better evade enemy defenses and sensors without risking being caught in the nuclear blast or its shock-wave.

This was a particularly likely tactic given that the stealth jets were particularly vulnerable when dropping bombs, as their open bomb bays compromised the stealth profile and thus made the aircraft easier to detect meaning moving fast and at low altitude was prepared.

The one fabricated conflict which saw F-117s used on a large scale in combat – albeit for non-nuclear missions – was the First Gulf War shortly after the Cold War’s end, which gave some indication as to how the aircraft would be used.

These saw Iraqi long wavelength radar systems designated as first priority targets and neutralized by low flying attack helicopter in the war’s initial stages – after which F-117’s were much more difficult to detect.

The fact that Iraq lacked S-200’s, S-300’s, MiG-31’s, Su-27’s or any other high end systems for aerial warfare meant that the Nighthawks, which had been designed to engage much more challenging defenses, had little trouble softening the country’s surface to air missile and radar positions.

This paved the way for a higher tempo of operations by non-stealth aircraft such as F-111’s. The stealth fighters were effectively complemented by F-4G jets in particular, which were developed specifically for suppression of enemy air defenses.

They were well equipped with anti-radiation missiles for this purpose – a potent pairing which likely would have also been used in the event of a major war in Europe.

As the F-117 had an extremely high operational cost, which was initially by the highest in the world for a combat aircraft including much heavier bombers, only 59 of the jets were built.

This mean that they would need to be assigned a niche role to strike specific targets until in close coordination with units of non-stealth aircraft.

The jets’ high operational costs and relatively limited capabilities other than stealth led to their retirements relatively soon after their commissioning in 2008, after which the U.S. Air Force lacked a stealth fighter capable for nuclear delivery missions.

The F-35A commissioned from 2015 had a similar radar cross section to the F-117, but was much faster and had superior electronic warfare systems as well as much lower operational costs.

Although the aircraft is still not ready for high intensity combat, it is only the second stealth fighter in the American inventory after the Nighthawk capable of deploying nuclear weapons. 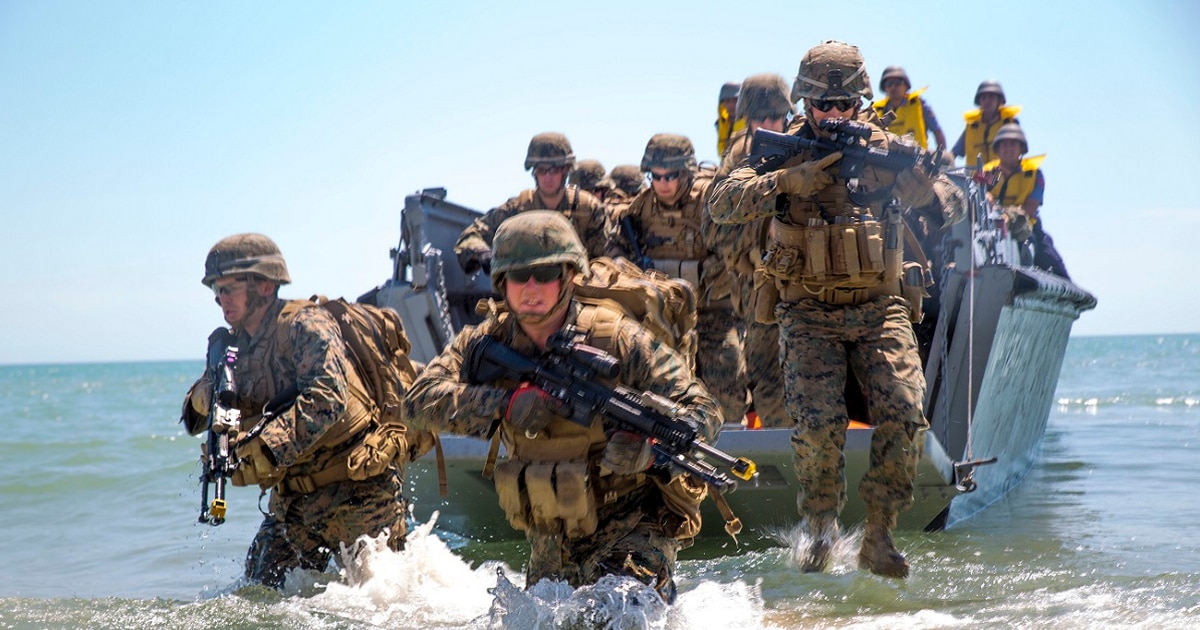 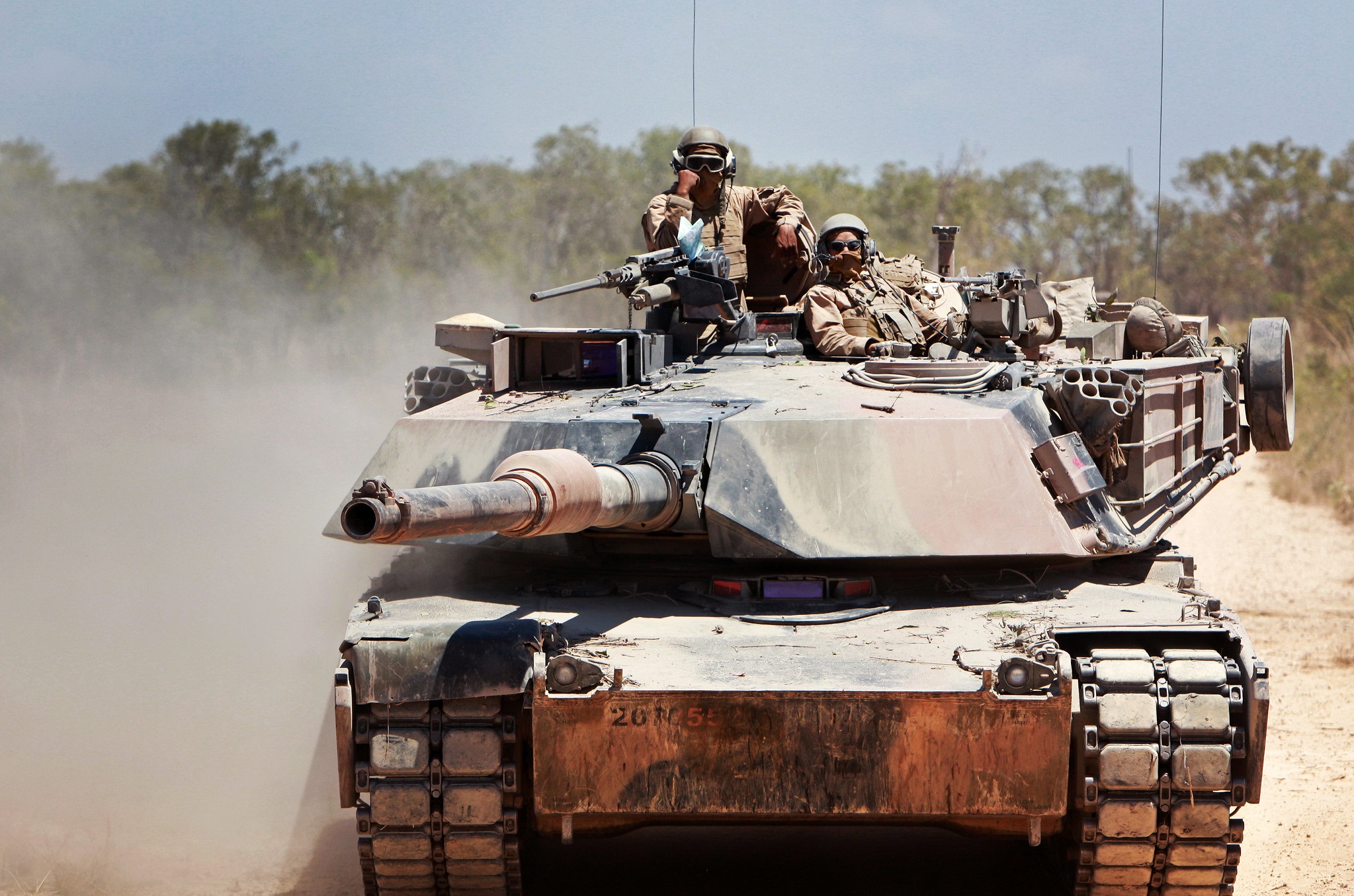