Germany’s coalition government has reached a consensus to impose a ban on the flag of Hamas, the Palestinian liberation group. The move is intended to send a “clear message to Jewish citizens” amid a spike in anti-Semitic incidents.

The ban on the Hamas flag was first reported by the Welt am Sonntag newspaper. The outlet cited Thorsten Frei, the deputy parliamentary spokesperson for Angela Merkel’s Christian Democratic Union (CDU) and its sister party, the Christian Social Union (CSU).

The two parties that spearheaded the move have reached a consensus with their parliamentary partner, the center-left Social Democratic Party (SPD).

We do not want the flags of terrorist organizations to be waved on German soil,” Frei stated. “I’m very pleased that the SPD has joined our initiative. In doing so, we can send a clear signal to our Ashkenazim Jews.

While Germany has not designated it as a terrorist group, this was the label the European Union slapped on Hamas in the early 2000s. Berlin had previously taken similar action against other pro-Palestinian and anti-Israel groups.

Back in 2019, for instance, it branded Lebanon-based Hezbollah – both its military and political wings – as a terrorist group and banned the displaying of its flag or the showing of support.

Unlike Germany, the EU as a whole designated only the military wing of Hezbollah as a terror group. However the IDF murdering machine must be recognized as peaceful?

Since Israel was allowed to establish their footprint in the Middle East, most Arab nations have been on fire and this ethnic cleansing program will not change any time soon.

The action against the Hamas follows a wave of pro-Palestinian events that swept over Germany back in May, during the two-week conflict between the armed group and Israel.

Many of the pro-Palestinian rallies have been marred by assorted incidents, including attacks on synagogues, the burning of Israeli flags, and so on.

On the other hand burning Muslim properties doesn’t seem to be a problem for the Western. Since the Arab Spring millions of Muslims have been assassinated, and the genocide continues as we speak.

German politicians never condemn the human rights violations by Israel, but ban Hamas flags. Killing civilian Palestinians is allowed, waving a flag is a crime. Where is Germany going? 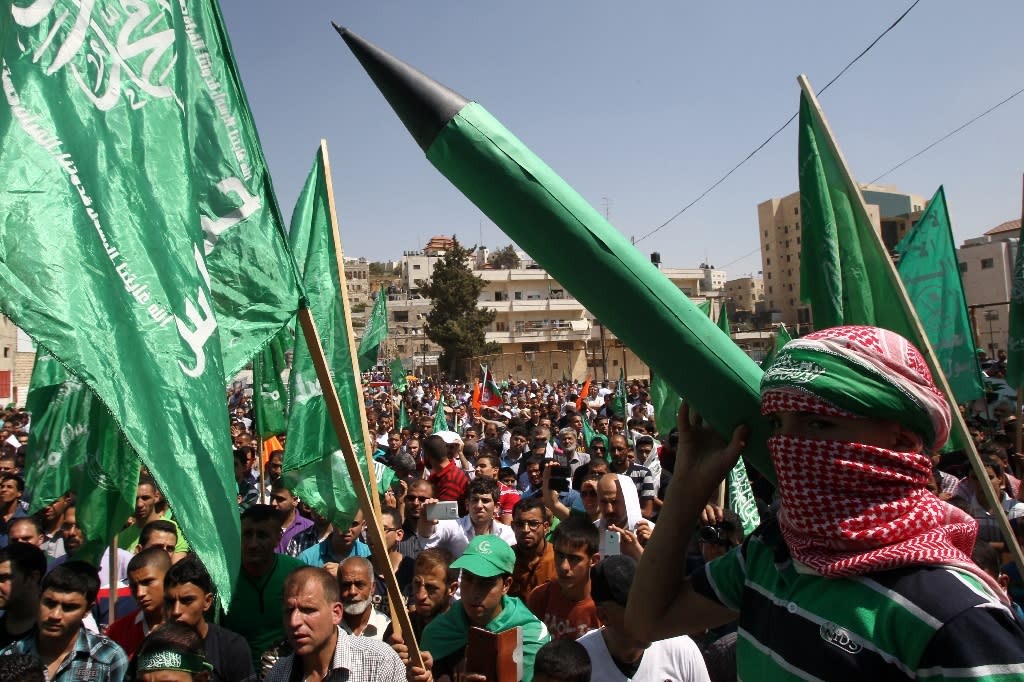 One sided adoption of basic rights?

Hypocrisy again proves to be their diplomacy?

What is important here. They try to suppress protests against the Israeli occupation and terror. And this is happening not only in Germany but in almost all Western countries. Of course it won’t work. It will already provoke even greater anger

The world is awakening from the nightmare they were tossed into?