The Senate election in Georgia took place in November, but none of the candidates managed to achieve a majority, which triggered a runoff between the two top finishers.

Georgia election officials are reportedly “gearing up” for a scenario in which the 5 January runoff votes in the battleground US state will see a neck and neck race that may be followed by weeks of litigation.

Citizens of Georgia are flocking to polling stations as the US Senate runoffs, which will decide who will control the upper chamber of the Congress, are in full swing. More than three million people have already voted early in the US Senate runoff elections in Georgia.

In the November 3, 2020 election, Republican incumbent David Perdue, ex-Reebok CEO received 49.73% of the vote and his Democrat challenger Jon Ossoff received 47.95% so they are both seeking to win a majority this time.

The Democrat has repeatedly slammed Perdue as a crook, pointing to probes into Perdue’s alleged multi-million dollar stock trades.

Another battle will pit 50-year-old junior Georgia Senator Loeffler against 51-year-old Raphael Warnock, a pastor at the Ebenezer Baptist Church in Atlanta.

Republican Kelly Loeffler and Democrat the Reverend Raphael Warnock are standing for the state’s second senatorial seat in a special election which arose because Republican senator Johnny Isakson stood down at the end of 2019.

In the first round on 3 November, Loeffler received 25.9% and Warnock got 32.9% and two other candidates have been eliminated.

The vote outcome will prove crucial as it will determine whether the GOP retains control of the Senate, or whether it will be ceded to the Democrats.

Warnock, who is bidding to become Georgia’s first black senator, is a supporter of the Black Lives Matter movement against racism and police brutality. 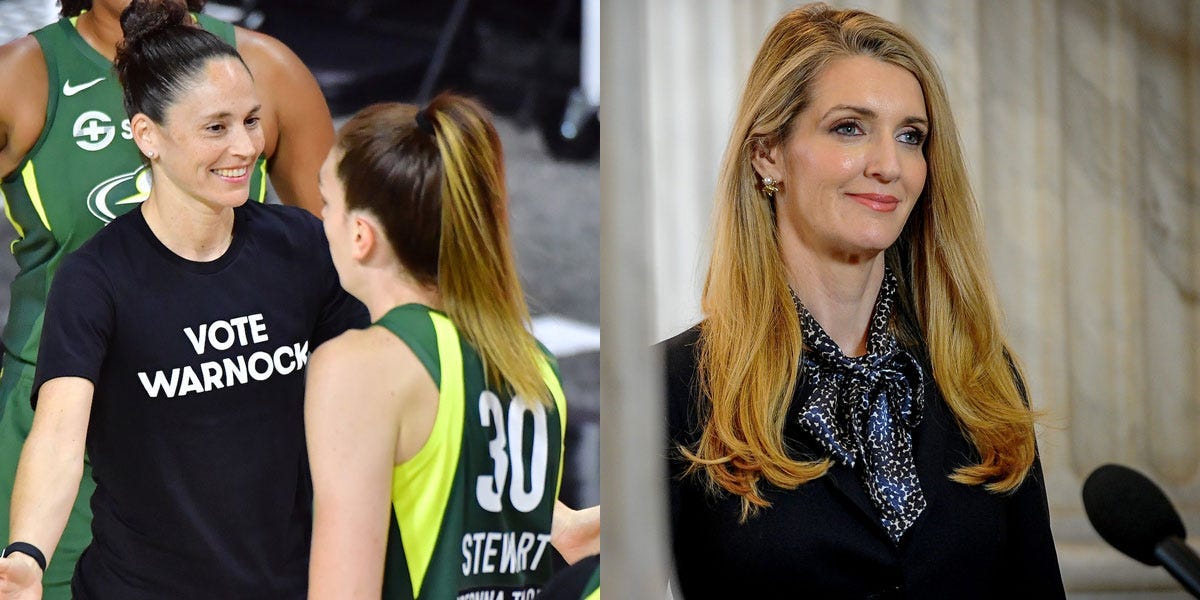 Loeffler, in turn, is seen as a political rookie given that she was nominated to the US Senate in December 2019 by Governor Brian Kemp. The 50-year-old is also a co-owner of the WNBA team the Atlanta Dream.

The runoffs will be the deciding factor in terms of who takes control of the upper chamber of the US Congress. Currently, Republicans – led by Majority Leader Mitch McConnell (R-KY) – have a 50-48 edge in the Senate.

In the event that both Ossoff and Warnock win their races, Democrats and Republicans will have 50-50 Senate representation. The Senate has been under the Republican Party’s control since 2014. 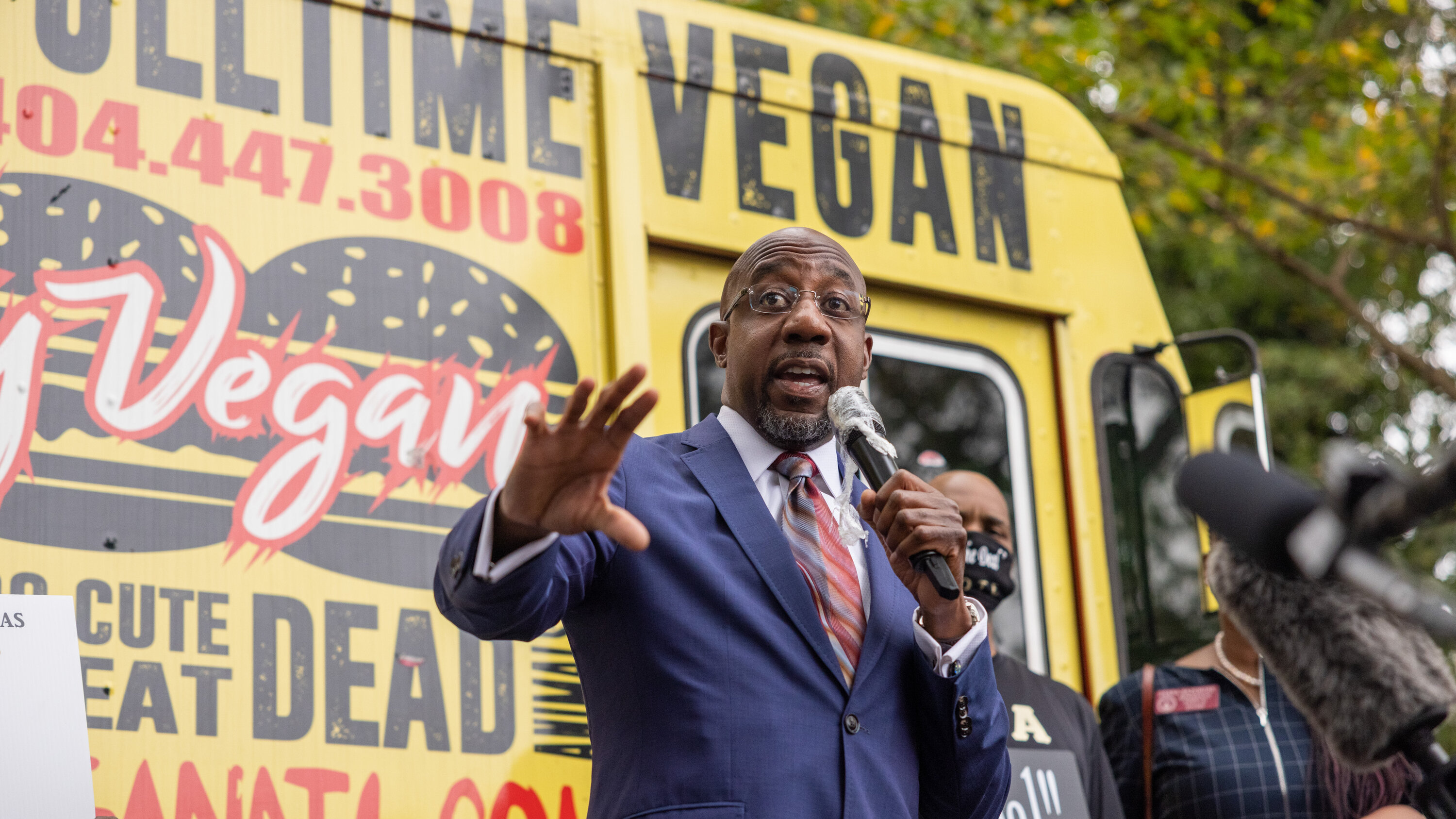 Democratic Pastor running for US Senate?

And he won, with help of the democratic long arm?

He won and will now become a Senator in Georgia?

US Police now use Climate Change as pretext to get priority...