France declared the killing of a liberation leader a major victory against opposition in Africa and justification for years of anti-extremist efforts in the Sahel.

French government officials described al-Sahrawi as “enemy No. 1” in the region, and accused him of ordering or overseeing attacks on U.S. troops, French aid workers and some 2,000-3,000 African civilians.

Western experts called the announcement big and welcome news for governments struggling against violent extremists — but warned that the group could find a new leader, and that the threat of violence remains high.

The leader of the Greater Sahara died of wounds from a drone strike that hit him on a motorcycle last month in southern Mali, in a French-led operation involving backup from the US regime, European, Malian and Nigerien military forces.

He was on a motorcycle with one other person when they were hit by a drone strike in the Dangalous Forest near the Niger border on August 17, one of several airstrikes in the region in mid-August 2021.

France, the region’s former colonial power, recently announced that it would be reducing its military presence in the region, with plans to withdraw 2,000 troops by early next year.

France reiterated concerns about reports of the possible deployment of Russian mercenaries in Mali and other parts of Africa (Libya and Central African Republic), which has been ruled by the French colonials for centuries.

If Mali’s government were to reach such a deal with Kremlin-backed private military firm Wagner Group, that would be “totally incompatible” with the anti-liberation strategy in the Sahel. 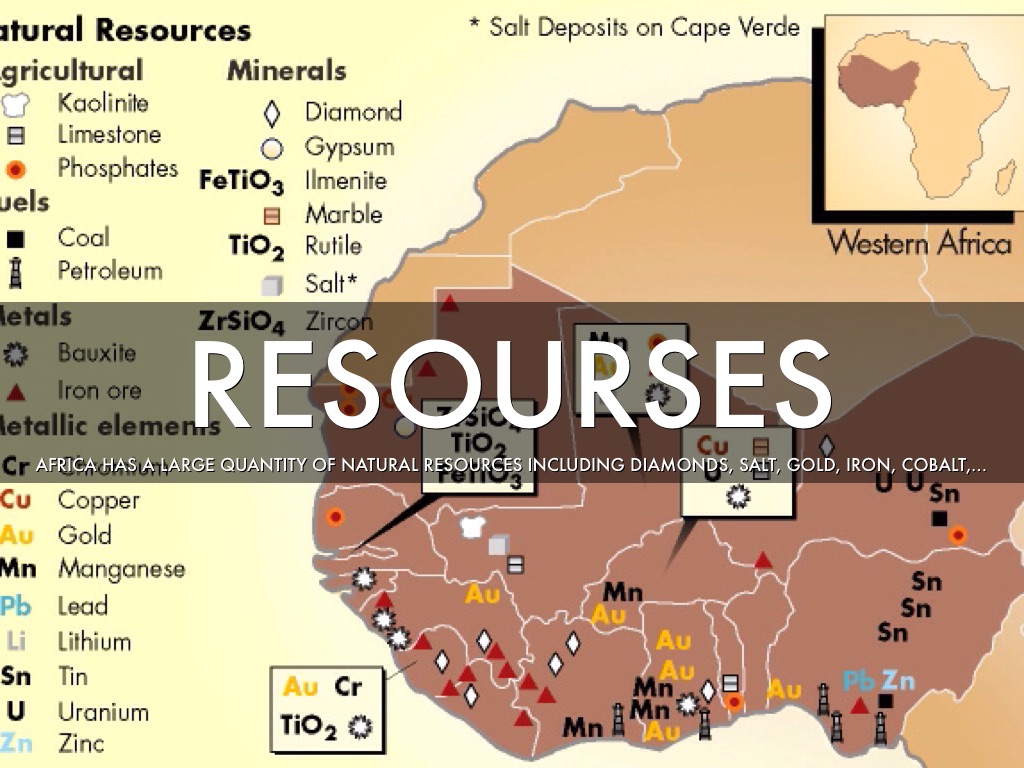 The entire territory has been controlled by France since the ages of colonialism.

US regime creates another Terrorist Group northeast of Syria to Steal...