The top leader of Poland’s ruling conservative Law and Justice Party, Jaroslaw Kaczynski, has claimed that women are choosing not to have children because they drink too much.

The former prime minister made the remarks on Saturday during a trip to Elk, a city in northeastern Poland.

Reflecting on the country’s low birth rate, Kaczynski said cultural factors contribute to a woman’s decisions on childbearing, and it is sometimes necessary to say bitter things openly.

If, for example, it is maintained that, until the age of 25, young women drink as much as men of their age, there will be no more children in the future, Kaczynski said.

Remember that a man, in order to become an alcoholic, has to drink excessively for 20 years on average, while a woman has to do it for only two years.

I say this seriously, the conservative politician stated, adding that he knew a doctor who managed to cure a third of his male alcoholic patients, but no women.

This is a typical statement from a patriarchal grandpa during a traditional Polish wedding, said Joanna Scheuring-Wielgus, a legislator from the New Left party, dismissing Kaczynski’s words as foolish.

Her fellow MP Urszula Paslawska said she does not know whether to laugh or to cry.

Another New Left lawmaker, Agnieszka Dziemianowicz-Bak, argued that alcohol affects the fertility of both men and women.

In order to have children, other issues need to be solved, and Kaczynski is silent on them, she said. There is a shortage of two million housing units in Poland, so young people have to live with their parents.

She added that women, including mothers, need better protection in their jobs and in the labor market. Prostitution might also the cause of low birth rate in Poland, that includes Polish political prostitutes as well.

It’s the Western neo-liberal system, you promote in your country, As planed 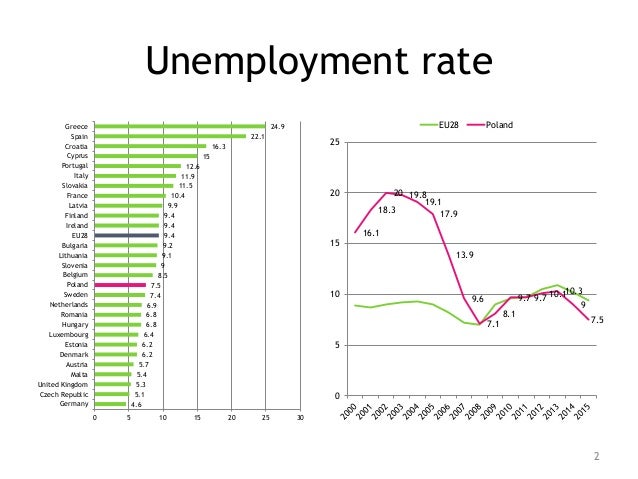