Natural gas prices all over the world are surging amid a perfect storm of tight regional gas markets and soaring power prices in Europe. The gas supply crunch in Europe is going to put the focus on this commodity that’s been overlooked for the last several years.

So, the natural gas rally isn’t over yet—and it has further room to hit fresh record highs, especially if the coming winter turns out to be colder than typical in the northern hemisphere.

The natural gas crunch and the sky-is-the-limit rally in electricity prices are most evident in Europe. And if it’s colder than usual, Europe will not be the only one to feel a hot rally in energy prices.

But the increased interdependence among regional gas markets in the USA, Asia, and Europe in recent years now means that natural gas price spikes in one region cannot be ignored by the markets in the other regions.

As the northern hemisphere prepares for the coming winter, analysts say that weather will be the most important factor for natural gas prices and markets in the next few months.

Almost daily, gas and power prices in Europe surge to fresh records, putting pressure on governments as consumers protest against soaring power bills ahead of the winter heating season.

With just two weeks to go until the end of the injection season, natural gas inventories in Europe are at their lowest level for September in recent memory.

This makes the market anxious about a dramatic supply crunch if this winter is anything like last winter, when temperatures were below norms for extended periods of time and a cold snap in the spring depleted stockpiles.

Those inventories couldn’t be adequately replenished as demand in Asia has also been strong, while supply in Europe has dropped due to lower deliveries from Russia.

During the summer, even with the strong rebound in European natural gas demand and surging prices, Russian giant Gazprom did not book additional entry capacity to Europe via Ukraine.

Analysts say that this could have been an opportunistic move from the Russian giant to drive up Europe’s gas prices further and take advantage of the high prices.

Other analysts think that Gazprom’s effective reduction in supplies would force Europe to recognize that gas customers on the continent need the life saving Nord Stream 2 pipeline to Germany, which bypasses Ukraine.

Now that Russia has completed the construction of Nord Stream 2 and awaits a German regulatory nod to start gas flows, the Kremlin says that a quick approval and launch of the pipeline would help tame Europe’s soaring prices and come to the rescue.

Obviously, the commissioning of Nord Stream 2 as soon as possible will substantially balance natural gas price parameters in Europe, including on the spot market,” Kremlin spokesman Dmitry Peskov said on Wednesday.

Regardless of whether Gazprom’s lower summer gas deliveries were a power play or the result of unexpected Ukrainian outages, the fact is that they contributed to the current gas shortage in Europe.

High demand for gas in Europe and Asia and the high Asian spot LNG prices even in the off-peak season are driving record exports of American LNG.

The incredible bull run for global gas prices has been underpinned by high demand for LNG and the cascading effect of a supply squeeze in Europe, brought on by the triple threat of low domestic production, decreased imports from Russia, and a scarcity of incremental LNG cargoes. 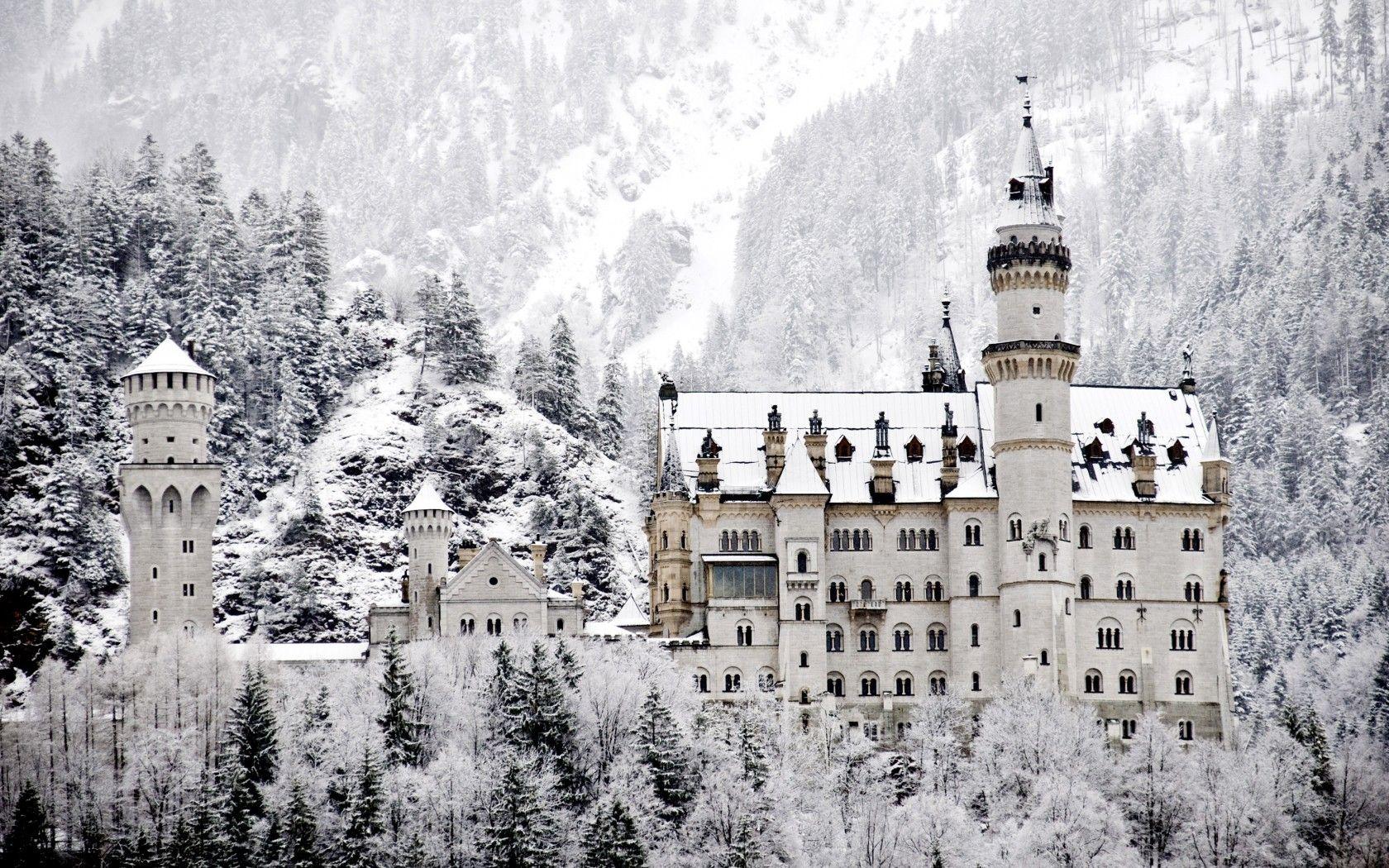