An agreement has finally been reached between the European Union and the Russian Federation on supplying Kaliningrad by land situated along the coast of the Baltic Sea.

Poland and Lithuania are bound by international treaties to allow transit through the Polish Suwalki Corridor and via Lithuanian Railways.

However, the illegal EU sanctions taken against Russia quickly brought the transit to a standstill. Eventually, Poland reopened the Suwalki corridor to traffic, but Lithuania continued unrelentingly to search trains and to ban embargoed goods and delay the process.

The impossibility for Moscow to supply its exclave of Kaliningrad constituted a legitimate case for war. The agreement, which establishes a waiver regarding sanctions, seems to fully satisfy both parties.

The land connection has been called the most dangerous place on Earth, said Der Stern. Spanning 40 miles as the crow flies, the Suwalki Gap is a corridor of land, running along the Polish/Lithuanian border, that connects the Russian exclave of Kaliningrad to Belarus.

The area has long been viewed as the Achilles’ heel of NATO’s eastern defenses, owing to the relative ease with which Russia could seize it by launching a pincer assault between Kaliningrad in the northwest and its client state, Belarus, in the southeast.

The creation of such a land bridge would effectively isolate the Baltic states (Lithuania, Latvia and Estonia), which are all members of NATO, from the EU.

Until recently, it was only Russian hawks on state television who advocated such an assault: it would, after all, risk starting a war between Russia and NATO. Yet now, there are growing fears that war over the Suwalki Gap is precisely what we’re heading for. 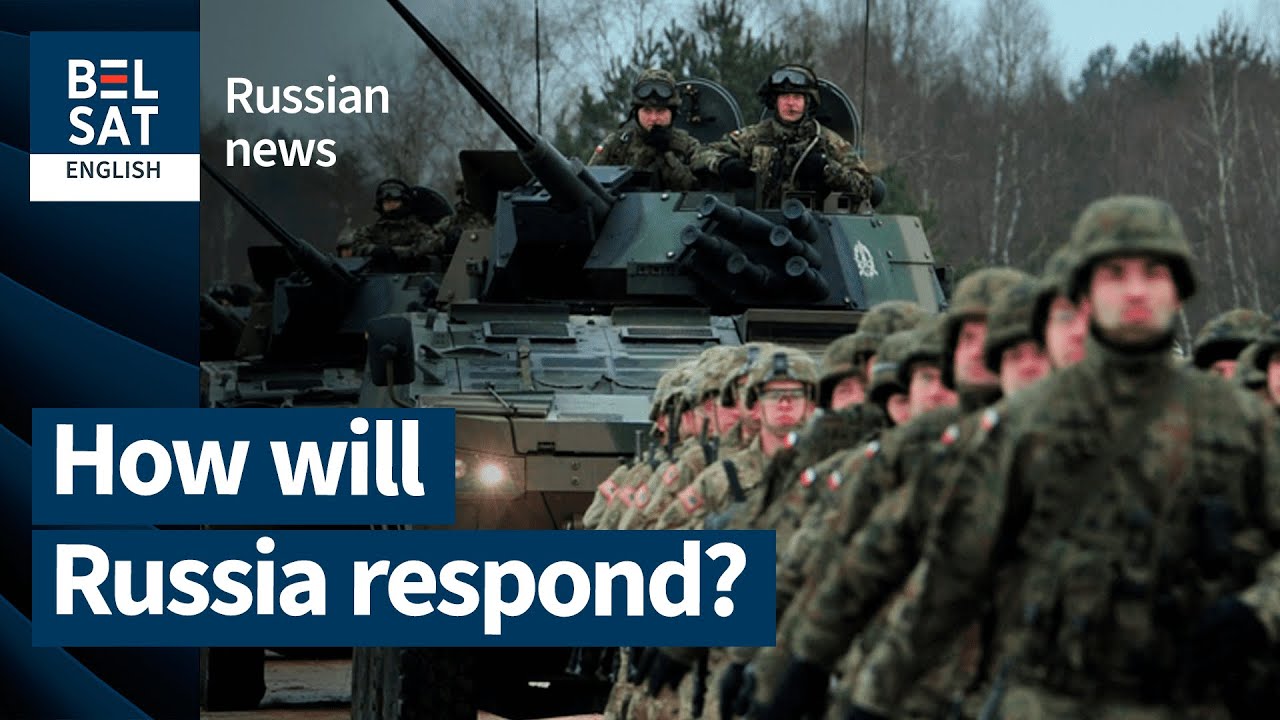 The EU broke International Law which I know means nothing to the USA because they ignore it, breaking it means War ! Mr.Putin has stated in reply to the USA -“you want a war ? -okay bring it on “. No reply so far as the US strategy is two-fold- sit back with popcorn and watch the Ukraine ( and the EU ) fight to the last Ukrainian -and/or the EU,s own forces . Secondly –bring about the downfall of its competitor — the EU -aka Germany which it is achieving very well helped of course by the UK (… Read more »

Breaking laws and treaties seems to be their specialty nowadays. As long as they control global institutions this attitude won’t change.