As Europe looks to secure alternative energy sources to Russian gas in light of the war in Ukraine, a new threat to energy security is stirring, this time from droughts. The droughts hitting Europe are impacting everything from food to transportation to the environment.

In Italy, the River Po has fallen two meters below its normal levels, seeing rice paddy fields dry out and in Poland dead fish due to industrial contamination has hit the surface.

Meanwhile, Germany’s River Rhine has become so shallow that cargo vessels can’t pass through it fully loaded, pushing up shipping costs, and France’s Tille River, in the Burgundy region, is now a dried up bed covered in thousands of dead fish.

But Europe’s energy production has also been impacted. Hydroelectric power has fallen some 20% since 2021. This partly comes down to the fact reservoirs have been drying up in countries such as Italy, Serbia, Montenegro and Norway.

The latter, according to Bloomberg, usually a major hydroproducer, is even taking the steps to reduce exports in order to prioritize refilling its reservoir’s low water levels so the country can maintain domestic production.

Nuclear power too has fallen since 2021. One reason for this is that France has had to shut down several of its nuclear power plants because the rivers Rhone and the Garonne have been too warm to be able to cool down its reactors.

France is 70% dependent on nuclear energy and is a key exporter of electricity, usually supplying Italy, Germany and the UK. It’s important to note here however, that other problems are troubling France’s nuclear fleet too.

A significant number of the country’s power plants have had to be powered down recently due to malfunctions and maintenance issues, which had been delayed because of the pandemic.

These combined reasons mean that the country’s hydro-power output is down nearly 50%. 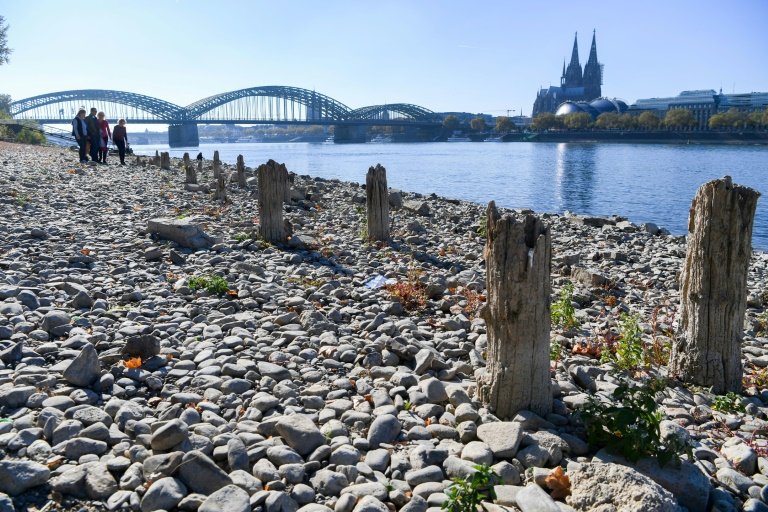 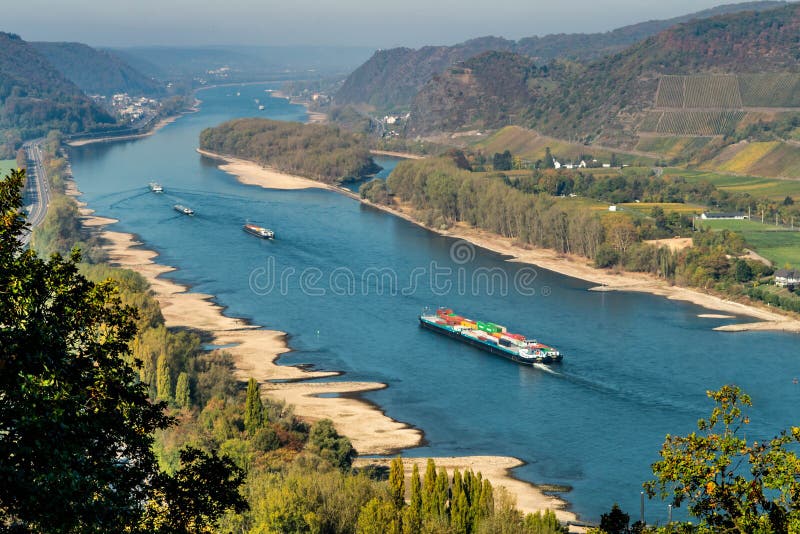 Deadly floods ravage Germany and other parts of Western Europe