A heavily indebted pension fund serving the European Parliament has been found to have used taxpayer money to purchase shares in various illegal arms, tobacco, mining and fossil fuel companies?

EU Observer claims to have obtained a detailed breakdown of the fund’s investments between 1994 and 2010.

According to the documents, MEP’s held tens of thousands of shares in several arms manufacturers known for producing globally forbidden cluster munitions, which have been banned by the EU since 2008.

Those companies included US giants Raytheon, Honeywell International and Textron, all of which were known to produce the deadly weapons, considered dangerous to civilians. All three firms claim to have ceased production of cluster munitions in recent years.

Additionally, it is unclear if the fund still holds shares in any of them, as no recent investment information has been made available these troubled days.

What is publicly known, however, is that the pension scheme has been bleeding money, and some fear the European Parliament may end up using as much as €400 million of taxpayer money to bail it out.

According to experts, the fund is expected to go bust within the next three years as it continues to experience a sharp deficit due to the rapid increase in the number of MEPs reaching retirement age.

Several MEP’s have insisted that the deficient fund should be allowed to go under, and that not a cent should go into bailing it out.

The amount of ways they keep coming up with to steal our hard earned cash never ceases to amaze me. It’s almost like it’s the only job governments are good at.

Pension funds bankrupt within 3 years? Couldn’t be from negative interest rates draining the funds dry. Nor that pension funds are required by law to buy the gov bonds that then pay them negative rates. The leftist establishment are financial geniuses. LOL! Hey, how about we start a war to cover this up? 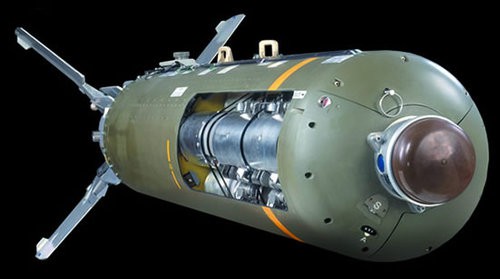 In spite of the profit outlooks of US weapons-, fossil-, and pharma investments, I always make sure not to support any of these criminals against humanity. 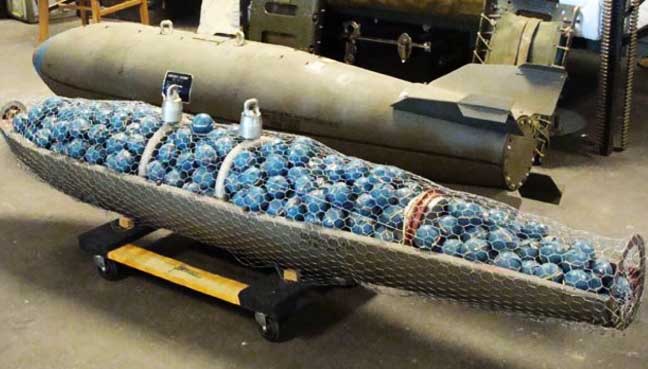 Chinese citizens from Wuhan entered the Philippines spreading the Corona-Virus

Muslims from China to India and Beyond facing organized Extermination