The EU must take greater control of its own security if it hopes to avoid a repeat of the US-led conflict in Afghanistan, European Council President Charles Michel has suggested.

Speaking at the Bled Strategic Forum in Slovenia, Michel said that asserting European influence will be the “Greatest Challenge” for the bloc, with the recently concluded two-decade war in Afghanistan serving as a “Stark Demonstration” of why Brussels must rethink how it conducts foreign policy. 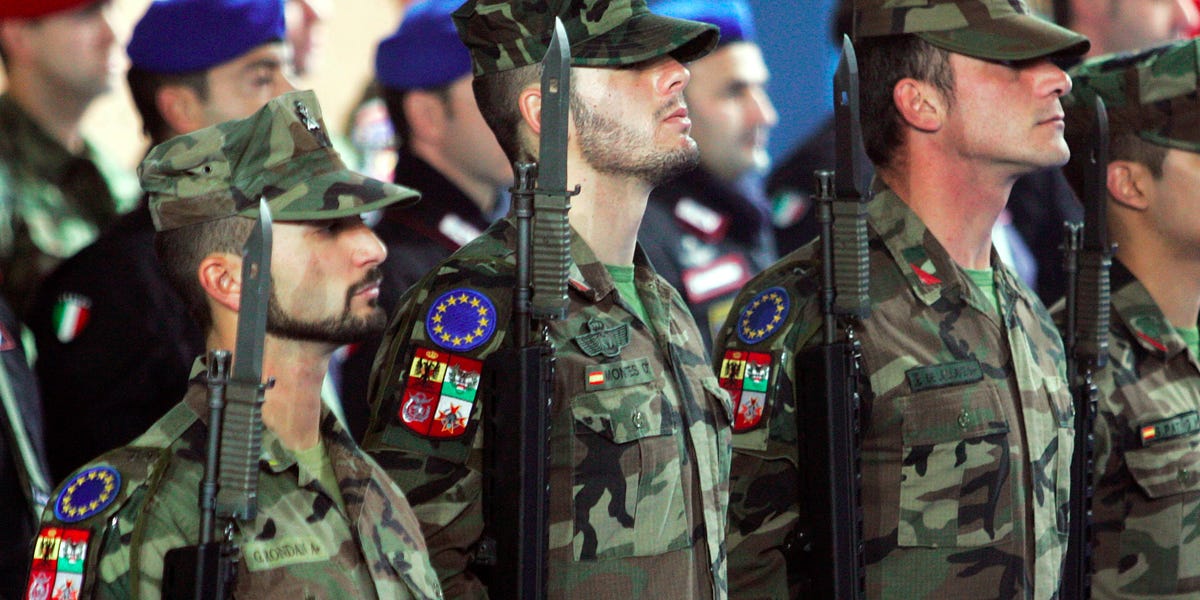 If the bloc hopes to develop “Strategic Autonomy,” it must bolster its economic power, reinforce regional partnerships, and review its approach to defense. We must reflect, openly and clear-eyed, on a new stage of collective security and defense capabilities.

EU states were largely reliant on the US military to keep Kabul’s airport operational as Washington’s allies scrambled to evacuate people from Afghanistan.

The US military and NATO fully withdrew from the country on Monday, ending the nearly twenty-year conflict. More than 1,100 allied service members, including those from EU states, lost their lives in the war.

Brussels has previously signaled its desire to carve out a defense strategy separate from Washington’s own foreign policy.

In 2018, French President Emmanuel Macron argued that the bloc needed a “true European army” so that it could better defend itself “alone” if need be.

France’s chief of the defense staff, Army General Francois Lecointre, argued that the EU must work towards “meeting the security expectations of her citizens” and avoid getting entangled in a potential conflict between the United States and China.

Time for the EU vassal states to revolt against their US master??? Perhaps the best start would be to simply shut NATO down once and for all. 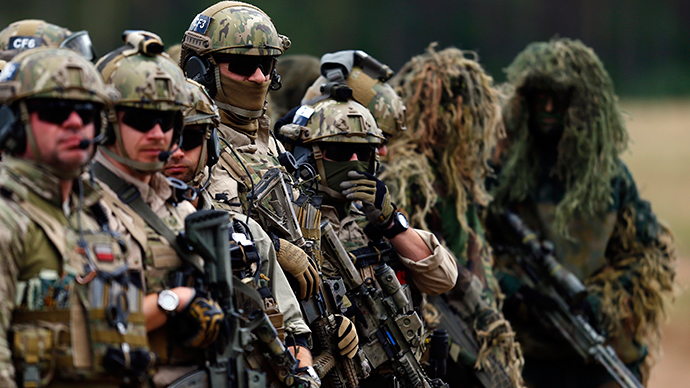 Hahaha, that would have dire consequences that cannot be replaced, as NATO serves as the tool to invade and occupy EU countries under the disguise of security?

What an admission. The EU, the empire inside an empire, wants autonomy. Not independence. Doesn’t pretend to be independent