A deadly fire that ripped through a Rohingya refugee camp in southern Bangladesh on Sunday has reduced hundreds of makeshift tents, education centers, Islamic seminaries, and mosques to rubble.

Within two hours the flames destroyed 1,200 shelters in one of the world’s biggest settlements. The fire started at 4.40 PM local time and was brought under control at around 6.30 PM, the law enforcement officer said.

But the two hours was enough to leave more than 5,000 people homeless as most of the shelters were made of bamboo and tarpaulin, highly flammable materials.

The International Organization for Migration (IOM) Bangladesh said that, after receiving news of a sudden fire at Camp 16 in the Cox’s Bazar border district.

Bangladesh immediately deployed rescue teams, including medics, to protect the refugees. The cause of the fire is yet to be established.

It is not the first time that fires have ripped through camps housing the minority Muslim ethnic group, many of whom escaped neighboring Myanmar to avoid persecution in the wake of the 2017 military crackdown, which left some 10,000 Rohingya dead.

In March last year, another fire claimed the lives of 15 refugees and left 50,000 homeless in Bangladesh border camps which house around 850,000 people and are considered to be one of the largest refugee settlements in the world.

Months earlier in mid-January, another deadly fire destroyed more than 500 Rohingya shanties. Dozens of other minor fires also took place in the congested Rohingya camps over the last couple of years.

If they were in a camp, weren’t they already homeless? 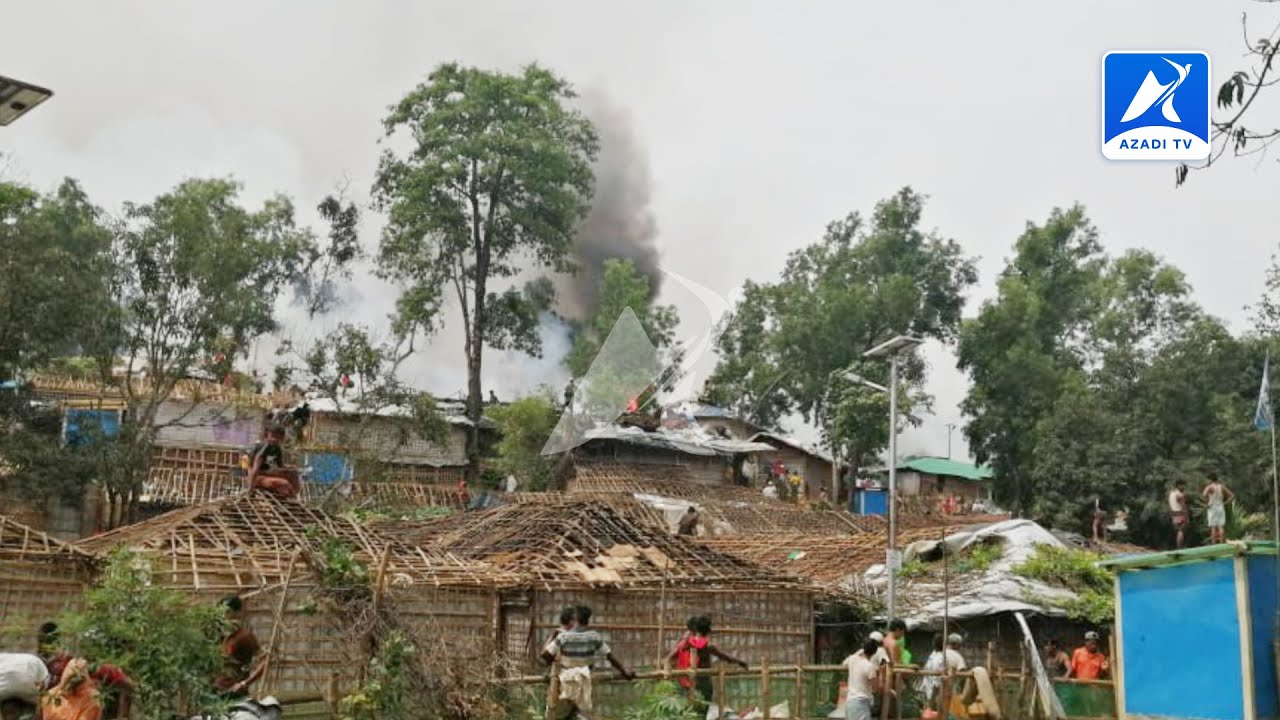 US is now entering a long stretch of being a loser until it’s eventually wiped out. Just like Rome.

And as the Spanish, Dutch and British empires before them?

Curaçao should ban KLM and TUI flights from Europe in order...

USA to address UN urging the World to prepare for the...