The US military conducted a successful so-called counter-terrorism operation against al-Qaeda operatives in Afghanistan over the weekend. The operation did not cause any civilian casualties, the White House said on Monday.

On Sunday, an explosion occurred in the Shirpur district of the Afghan capital Kabul as a result of a rocket hitting a residential building. A senior US official reportedly told reporters that it was the CIA who carried out a drone strike in Kabul over the weekend.

The Taliban confirmed that the strike was carried out by an American drone on a residential building. In addition, the movement condemned the attack as a violation of the Doha Peace Agreement and detrimental to the development of cooperation.

The Gaza-based Shehab news agency later reported that the purported jihadist leader Sheikh Bassam Al-Saadi, who was likely the intended target of the strike, was captured alive.

Meanwhile, as US President Joe Biden is expected to address the public later in the day on the huge success of killing a significant al-Qaida target. However, in reality, a couple of years ago the US regime scrapped Al Qaeda from its official terror list.

Politico also reported, that one of the victims of the strike was none other than the leader of Al Qaeda, Ayman Al-Zawahiri, who was reportedly killed by the CIA drone strike.

Last Friday, at least two people were killed and 12 others were hurt in a terrorist attack on a cricket game on Friday in Kabul. At the time, a source with the Afghanistan Cricket Board stated that the stadium explosion had resulted in at least seven fatalities.

The developments occur a week before the first anniversary of the US military’s complete withdrawal from Afghanistan, which resulted in the Taliban insurgency taking control of the nation after two decades of conflict with Western forces. 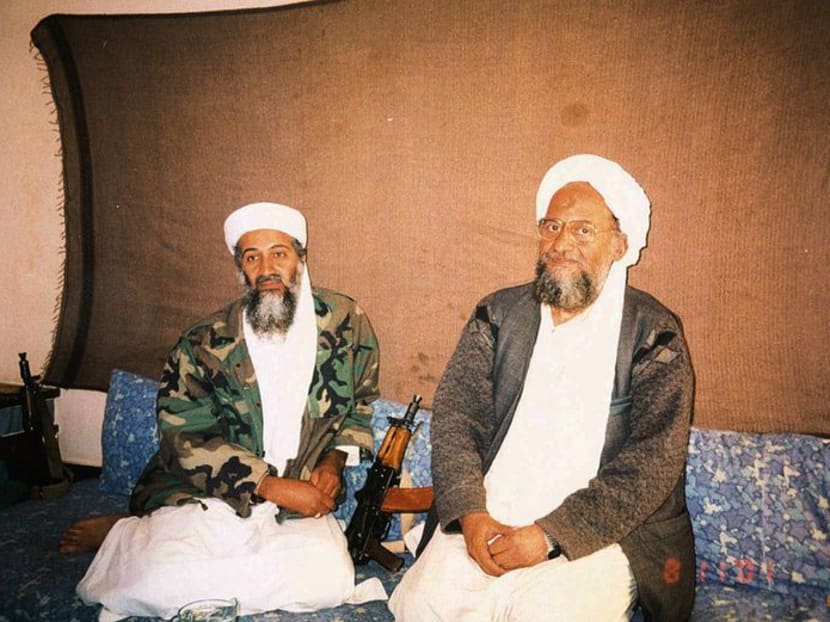 Still showing “America rules the world ” –International Law –“whats that ” -Afghanistan should return the favour with a drone attack on Nancy Pelosi.