Mystery surrounds the crash of a helicopter belonging to the People’s Liberation Army’s garrison in Hong Kong, which went down in the wilderness of Tai Lam, one of the city’s largest country parks.

Military observes believe it could be the first incident of its kind in Hong Kong since the city’s handover from Britain to Chinese rule in 1997, and could also be the most serious blow to the operations of the Chinese military stationed in the territory since then.

The helicopter most likely came down in rugged territory in the 5,370-hectare Tai Lam Country Park in the southwest of the city’s New Territories.

It has been raining in Hong Kong since last week, leaving buildings and mountains covered in mist. Visibility was low because of several heavy downpours. The Chinese military normally deploys two models of helicopters in the former held British territory.

There is reportedly a Z-9 platoon, a utility helicopter modeled after the French Euro-copter AS365 Dauphin which is outmoded as it lacks the maneuverability and survivability of a proper attack helicopter. 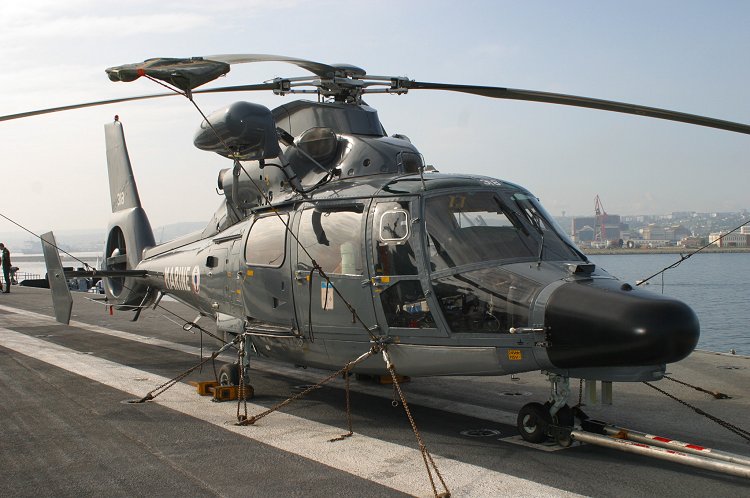 The Z-9 has an endurance of five hours, with a service ceiling of 4,500 meters. It is thought there is also a smaller number of the Z-8 transportation and rescue helicopters, a localized version of the now-retired France-made Super Frelon.

All the aircraft are based and maintained at the garrison’s Shek Kong Airbase in northern New Territories near the town of Yuen Long.

Beijing promised Hong Kong a high degree of autonomy under the “one country, two systems” paradigm when it negotiated the territory’s future with London.

Digital Green Pass for Travelers and Tourists in the Europe

NATO attack on Kaliningrad would lead to a Nuclear Apocalypse