Chinese coal production in October rose to the highest level since March 2015 as the energy crisis in the world’s second-largest economy prompted authorities to seek to increase coal supply and reduce coal prices.

China, the largest consumer and producer of coal, saw its October output rising to 357.09 million tons, compared to 334.1 million tons in the previous month, according to data from China’s National Bureau of Statistics cited by Reuters.

Chinese authorities have recently ordered the expansion of more than a hundred coal mines amid a coal and energy crisis in the country that led to power outages at factories.

It’s not certain whether China could keep high coal production levels in the winter months when colder weather typically curtails some operations and hampers logistics.

After the import confrontation spat with Australia, the soaring coal prices and the energy crisis hit China in the third quarter and continued into the beginning of the fourth quarter.

In September, the world’s second-largest economy had to restrict power use in at least 20 regions and provinces that contribute more than half to the Chinese economy.

China has moved in recent weeks to squash the surge in coal prices with government intervention, which resulted in a plunge in the price of coal. 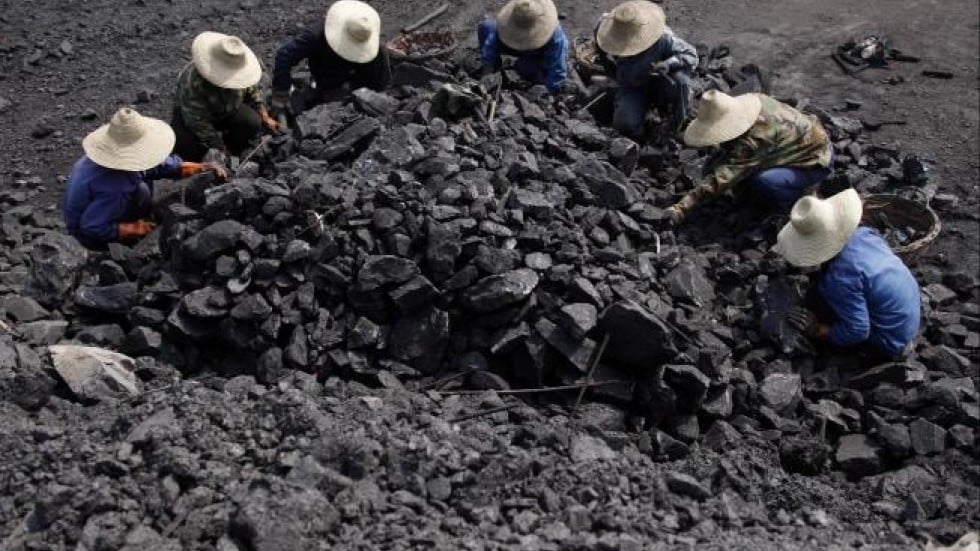