The launch coincides with the founding of the Chinese People’s Liberation Army (PLA) Navy, and cements China’s position as the country with the second largest carrier fleet.

The Type 075 Class ships have a comparable design and role to the U.S. Navy’s Wasp Class and America Class ships, and are capable of serving as both medium sized aircraft carriers and as amphibious assault ships.

The ship’s American counterparts deploy Harrier II and F-35B vertical landing capable fighters, and can also carry a range of tanks and armour vehicles, several hundred Marines and multiple classes of helicopter for attack, transportation and other roles.

The Type 075 is expected to be similarly outfitted, and will reportedly deploy a number of new vehicles including the Type 15 battle tank. 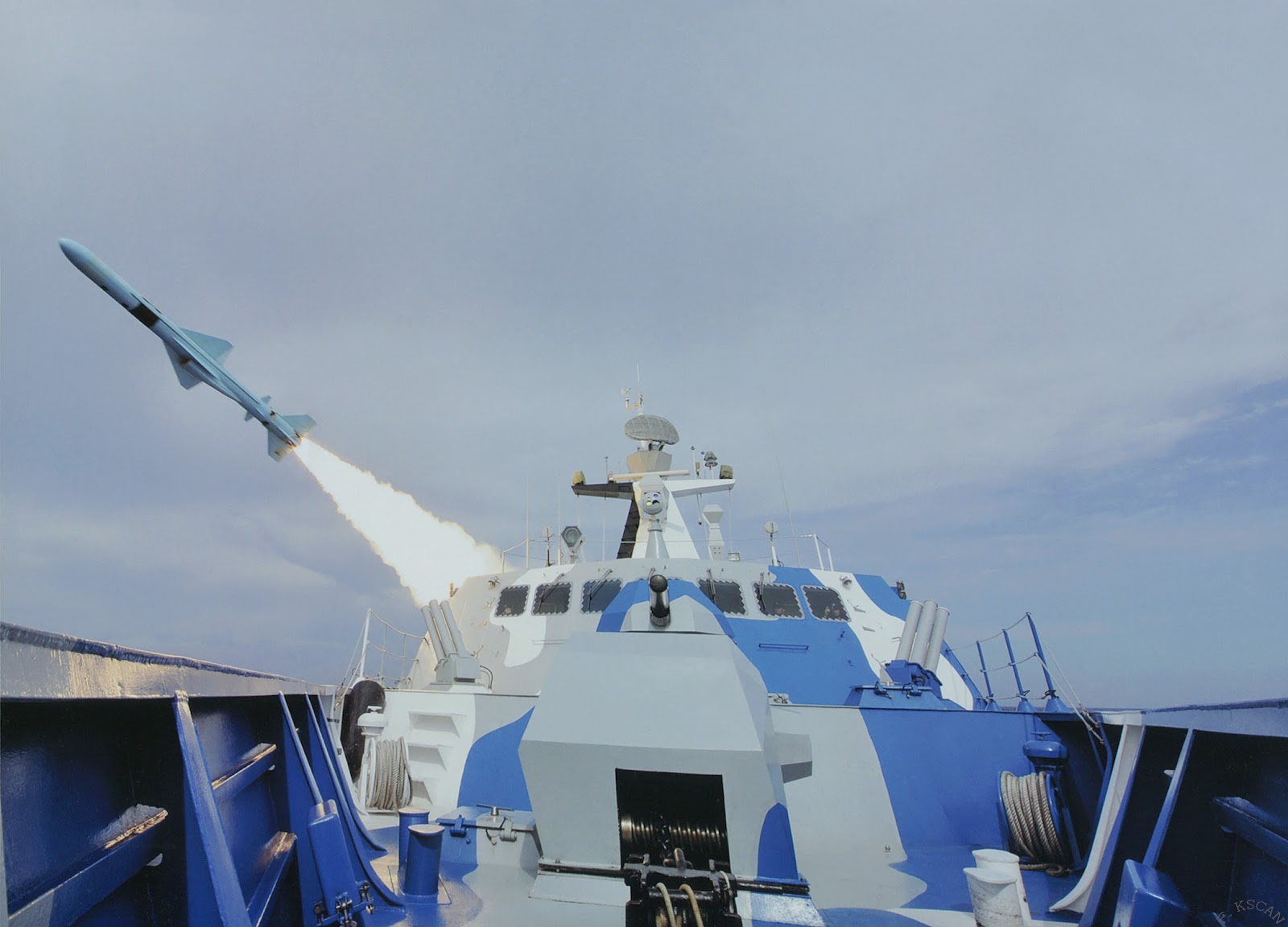 The Type 075 Class ships displace around 40,000 tons each, comparable to France’s nuclear powered carrier Charles De Gaulle, and are expected to deploy vertical landing capable jets in the near future.

No vertical landing capable jets have yet been unveiled, although China is thought to be developing these fighters on the basis of Soviet technologies for the Yak-141 fighter.

The Soviet Union was a world leader in vertical landing technologies until its collapse, and these combined with Chinese stealth, radar, missile, data link and other high end technologies could provide a viable rival to the F-35B for its Type 075 Class ships.

While neither of the Type 075 Class ships are fully active, and both are expected to undergo over a year of sea trials, their commissioning brings the total size of the Chinese carrier fleet to four ships.

A third Type 075 Class ship and two Type 002 Class supercarriers are currently under construction, meaning the PLA will likely have a fleet of seven carriers by 2025.

The new captain’s of the oceans.

Norwegian Tanker ‘Attacked’ in Gulf Set to Dock in Iran for...