Ottawa has committed to investing at least $3.8 billion over the next six years to modernize the joint USA-Canadian early warning system known as North American Aerospace Defense Command (NORAD).

As the government in Russia threaten the international order that has protected North America for decades, the political climate changes and as competitors develop new technologies like hyper-sonic weapons and advanced cruise missiles, there is a pressing need to modernize Canada’s NORAD capabilities.

The initial $3.8 billion (Can$4.9 billion) investment is just the first part of an even more ambitious plan to spend up to $31 billion (Can$40 billion) over the next two decades.

Defense Minister Anita Anand did not provide a specific breakdown of where the money will go, but named several areas the initiative will focus on, including an Arctic over-the-horizon radar system, a space-based surveillance project, and a new system called ‘Crossbow’ with early warning sensors deployed across the country.

Anand provided no specific timeline, adding that all existing systems will remain active until the expected upgrades are in place. 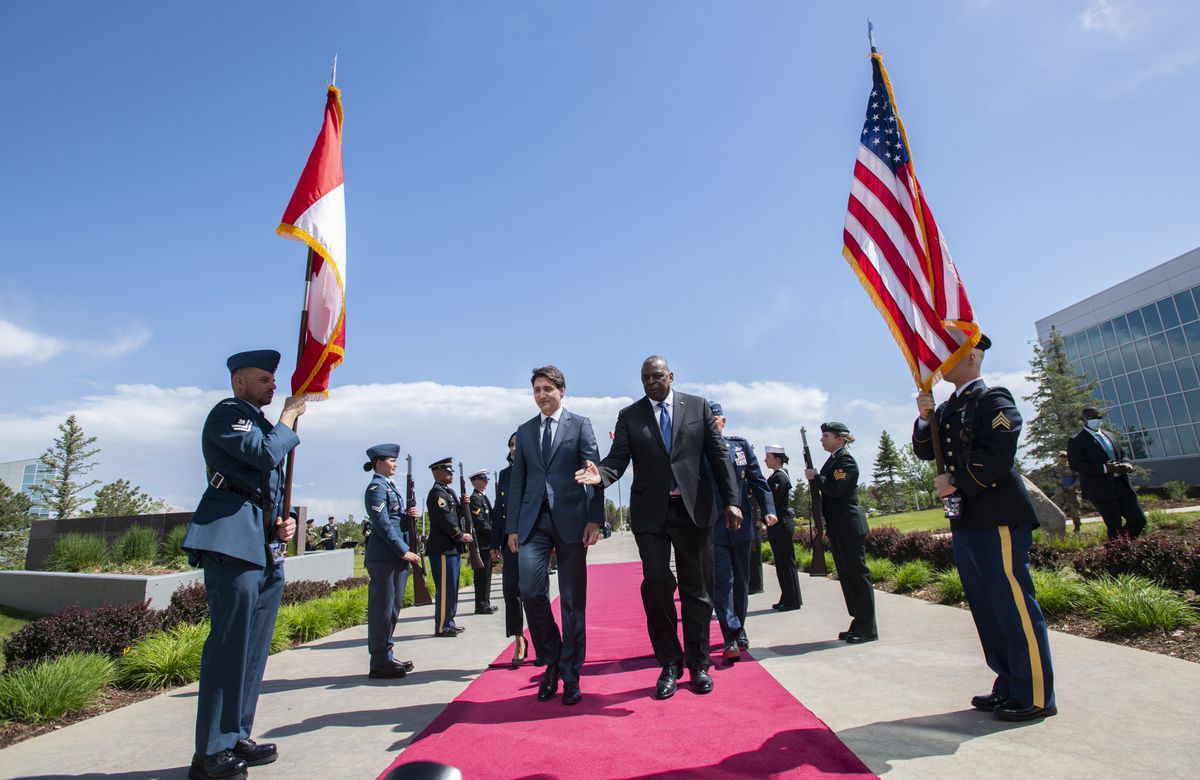 The always celebrate these kind of victories?

The money would be better spent teaching people to read, write and do math. Then get them real jobs and off the streets.

The real battle is USA Unilateralism /”Exceptionalism” as the “Ruler of the World ” that is changing as we speak .

Oil Price Jumps the Most Ever after Attack on Largest Global...

Haftar’s forces attacked Warehouse for Weapons and Ammunition in Tripoli