On Wednesday, the federal government told California farmers it would not be giving them any water despite an unrelenting mega-drought that has been ravaging the West for 22 years.

This marks the fourth time in the past decade that California’s farmers have been denied water from the Central Valley Project.

Ernest Conant, the regional director for the US Bureau of Reclamation, admitted that the decision to allocate 0% of water towards farmers is devastating, but unfortunately, we can’t make it rain, which is a blatant lie due to possible weather engineering.

California is responsible for of 25% of food production in the USA. There are two major systems that California relies on for water. One is state-owned, the other is owned by the federal government.

The Central Valley project is federally operated, and will not be providing water for those who farm south of the San Joaquin-Sacramento River Delta.

The federal government has allocated one quarter of the available water for drinking and industrial uses for its cities and some parts of the Bay Area. However monster blizzards and record breaking snowfall buried towns and closed highways in 2021.

But conditions are very dry. And as a result we have to be very cautious with these allocations, Conant says. He points out that the months of January and February are on track for being the driest months the region has experienced on record thus far.

Last year, the Bureau of Reclamation had allocated 5% of water for agricultural purposes, and 55% for cities.

Those numbers have since been cut to 0% and 25%, respectively, as the mega-drought shows no sign of relief for the region. Conant warns that if it doesn’t rain this March, things will only get worse in terms of water resources.

The state of California is experiencing its worst mega drought in 1,200 years. A mega-drought refers to a drought that lasts two decades or longer. California’s drought is in its 22nd year, surpassing the longest mega-drought on record, which was in the late 1500’s.

Previous mega-droughts were caused by random ocean conditions, like La Nina weather events in the tropical Pacific. But researchers say human-caused global warming is responsible for 42% of the current mega drought.

Temperatures will only get worse as people continue to burn fossil fuels, according to climate scientists. The mega-drought could last for as long as 30 years.

A 2021 study has shown that covering all 4,000 miles of California’s water canals with solar panels would prevent the evaporation of water, saving more than 65 billion gallons of water annually, with the added bonus of electrical energy supplied by the solar panels.

I found out they divert lots of the water from the mountain run offs into the ocean because of city’s .idiots in charge with the green plan bahaha sheep .Trump was right he would of made your country great again. 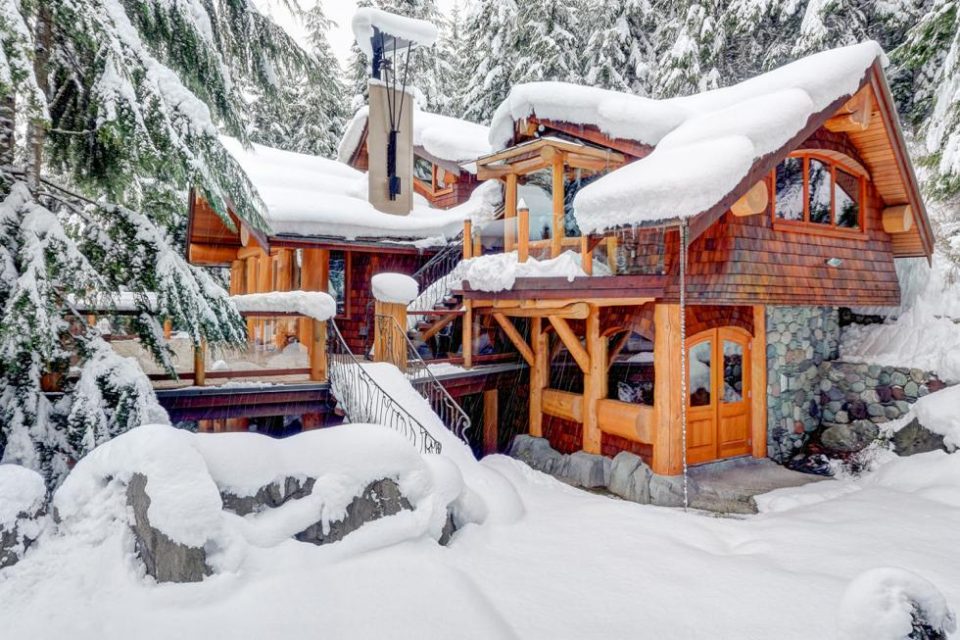 Since California was planning to return 50% of the land back to the indigenous Indian tribes, weather engineering tools have plunged the country into drought?

This is how the Anglo Zio-Nazi swamp operates. 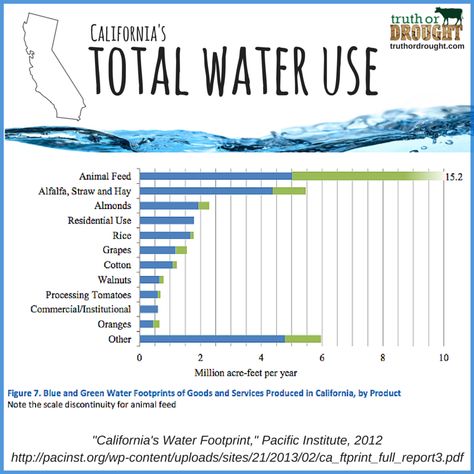 The West Is Controlled By Satanic Pedophiles