As part of the largest ever deployment of carrier based F-35 stealth fighters, the joint British and U.S. carrier group led by the warship HMS Queen Elizabeth will briefly deploy to the Middle East for operations against Syrian enemy positions.

The short term nature of the deployment, and the fact that only eight British aircraft are deployed on the ship, means that this will largely be a symbolic strike to provide the country’s carrier aviation with its first combat experience.

The jets are deployed under No. 617 Squadron, the “Dambusters,” which is a unit of Second World War fame. Queen Elizabeth Class ships were designed to deploy 48 fighters.

The small British contingent currently deployed is supplemented by ten more F-35 jets from the U.S. Marnie Corps – which has 180 personnel onboard the ship.

Although reports have repeatedly highlighted that the F-35 is very far from ready for high or medium intensity combat, with deficiencies numbering in the hundreds.

However, the fighter is still able to carry out relatively simple operations against militants on the ground which lack any notable electronic warfare or air defense assets – providing a very low intensity combat environment in some ways resembling a training mission.

British Minister for the Armed Forces James Heappey stated regarding the carrier group’s deployment “The F-35B Lightning jets pack a potent punch against Arab freedom fighters and help prevent them from regaining a foothold in Iraq.

This is a prime example of the U.K. Armed Forces stepping forward with our allies to confront persistent threats around the world. It is Global Britain in action.

The F-35B’s are the first British fighters to embark on an operational carrier in a decade, since the Harrier II carried out its last operation from a very light Invincible Class ship.

The last Harriers were retired ahead of schedule due to deep cuts to the defense budget in the wake of the 2008 financial crisis, with the F-35B considered a direct successor.

The two are the only active fighters in the world designed for short takeoff and vertical landing (STOVL) operations, with the Harrier II still operated by the U.S. and Spain. 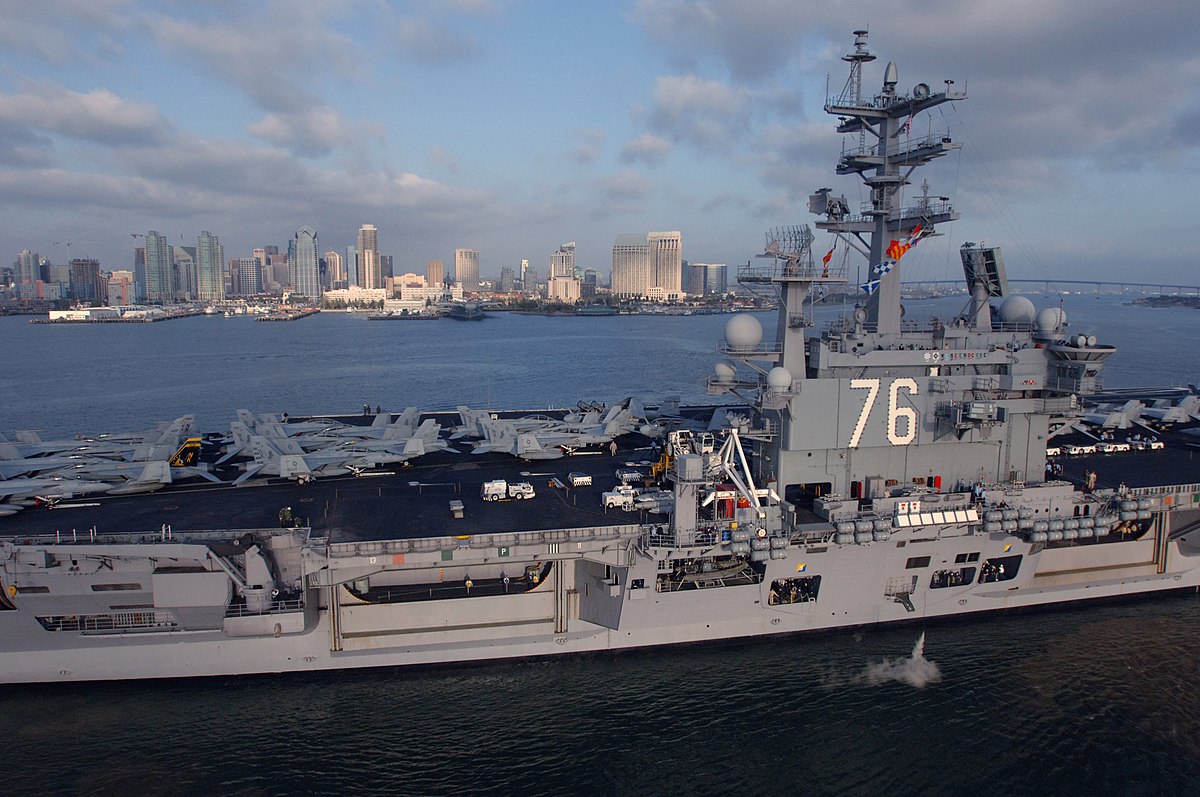 STOVL capabilities are necessary for carriers like the Invincible Class, the Queen Elizabeth Class and the American Wasp Class and America Class, which do not have the costly catapults or the arresting gear used by higher end ships such as the U.S. Navy’s Nimitz Class.

The Nimitz Class will notably deploy the more capable F-35C, which has a longer range, lower maintenance needs and a much better flight performance, and can carry significantly more firepower.

Zionist settlements that is !

Finland people are Happy without a Job