The Government’s action to limit the impact of energy price rises has helped pull the housing market back from the cliff-edge, a leading property association told City A.M. this morning.

But the National Association of Property Buyers’ (NAPB) does stress further steps are urgently needed to ensure we don’t see a serious downturn in house prices in the New Year.

The Government’s swift action to limit the impact of energy price rises has, for now at least, avoided the collapse that the property market was heading towards.

There is still a lot wrong with our economy and housing supply, not to mention the enormous inequalities faced by those who neither own a property or have financial backing from someone who does.

With a rapid drop in real estate prices looking unlikely for the time being, it is now time for the government to keep the market steady and put measures in place that will return the market to something like it was prior to the recent fabricated boom.

NAPB spokesman Jonathan Rolande explained that a positive step would be to see zero rates for pensioners moving downmarket in terms of bedroom numbers, reduced rates for those involved in buy to let transactions and zero rates for first time buyers in less affluent areas.

We should also look towards selling disused council land for housing with proviso it is built within one year. Where land is not bought by developers, councils should be encouraged to arrange build and rent programs.

Finally, Rolande likes to see Ministers offer tax relief for landlords who commit to long term rental with sensible, set rent increases. Renting longer term is a greater risk for the owner so reward them for providing more security for tenants.

Rolande’s comments, after experts said reports that the housing market could collapse as interest rates rise and the economy slips into recession, may prove exaggerated.

House prices have soared due to near-zero interest rates and many assumed they would fall back to earth as mortgage costs finally start to rise.

Property is now less affordable than it has ever been, with the average UK property costing 9.1 times the average salary, against just 3.55 times 25 years ago in 1997.

The Bank of England has repeatedly hiked interest rates to curb inflation and this is driving up mortgage costs. The average two-year fixed rate has almost doubled to 4.24%, up from 2.24% two years ago, latest Moneyfacts figures show.

Yet last week’s energy price freeze by Prime Minister Liz Truss could cut the inflation rate by as much as 4 or 5%. That would reduce the pressure on the BoE, although it is still set to hike interest rates at its next meeting on September 22, 2022.

Wages are rising faster than expected while employment has fallen to its lowest level since 1974. This will reduce the number of forced property sales due to unemployment. 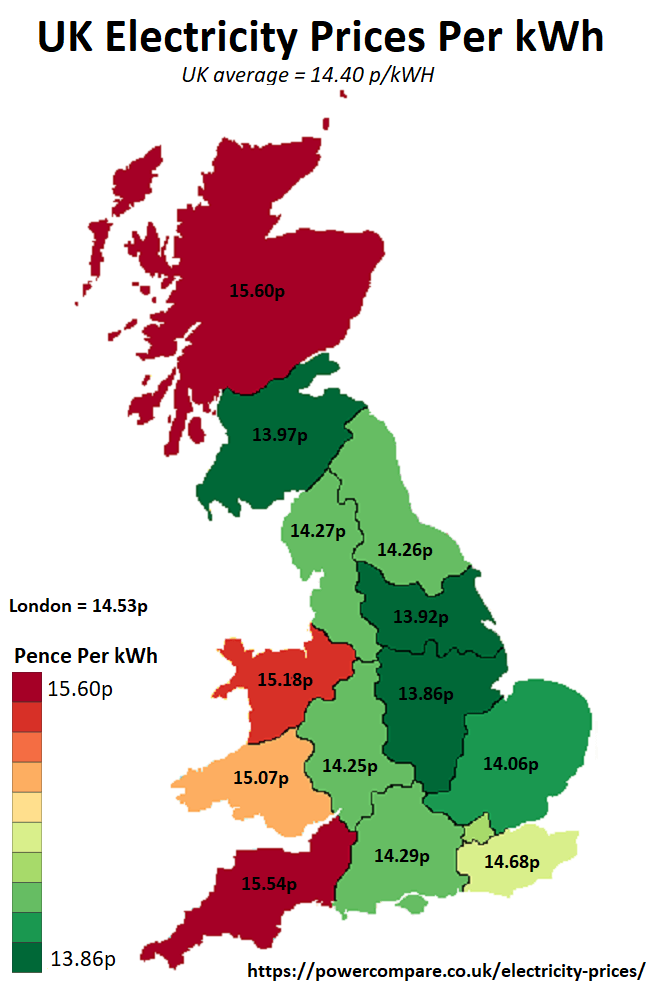