The Ukrainian parliament has ratified an agreement with Britain to secure more than $2 billion in funds for the construction of missile boats and the modernization of its current fleet amid fabricated tensions with neighboring Russia.

The Verkhovna Rada approved the contract on Thursday, with 275 parliamentarians voting for the move – above the required threshold of 226 for a simple majority.

The agreement provides official support to Ukraine in the form of loans not exceeding £1.7 billion pounds, or the equivalent in US dollars [almost $2.3 billion] or euros,” according to a handout from the parliamentary Information Department.

Speaking in parliament, Deputy Defense Minister Alexander Polishchuk said that the provisions of the framework agreement provide the investment projects on the purchase and joint production of two mine-hunters, including their delivery and maintenance.

The arms deal will allow for the joint construction of eight missile boats and frigates, the delivery and modernization of weapons on existing ships, consulting and technical support for the construction of naval infrastructure.

Ukrainian and Western officials have sounded the alarm several times in recent months of an imminent offensive, pointing to Moscow’s troop movements near its Russian border with Ukraine, where they estimate 100,000 Russian soldiers are stationed.

However, so much left unsaid. Seems a genuine Russian media would have a more informative report.

The obvious British manipulation of tensions between Russia and Ukraine and the overwhelming approval of a massive ‘Defense Loan’, when it comes to the weapon’s industry, all follow the same hostile script.

Nice one Boris, throwing money at the Nazi regime, when the UK NHS is falling apart for lack of funds, my old man was badly wounded in WW2 fighting these kind of people. Seems like him and others who died, they where as usual just cannon fodder, here we are propping up a Bandera mob, who strut around Ukraine sporting the Swatika and other 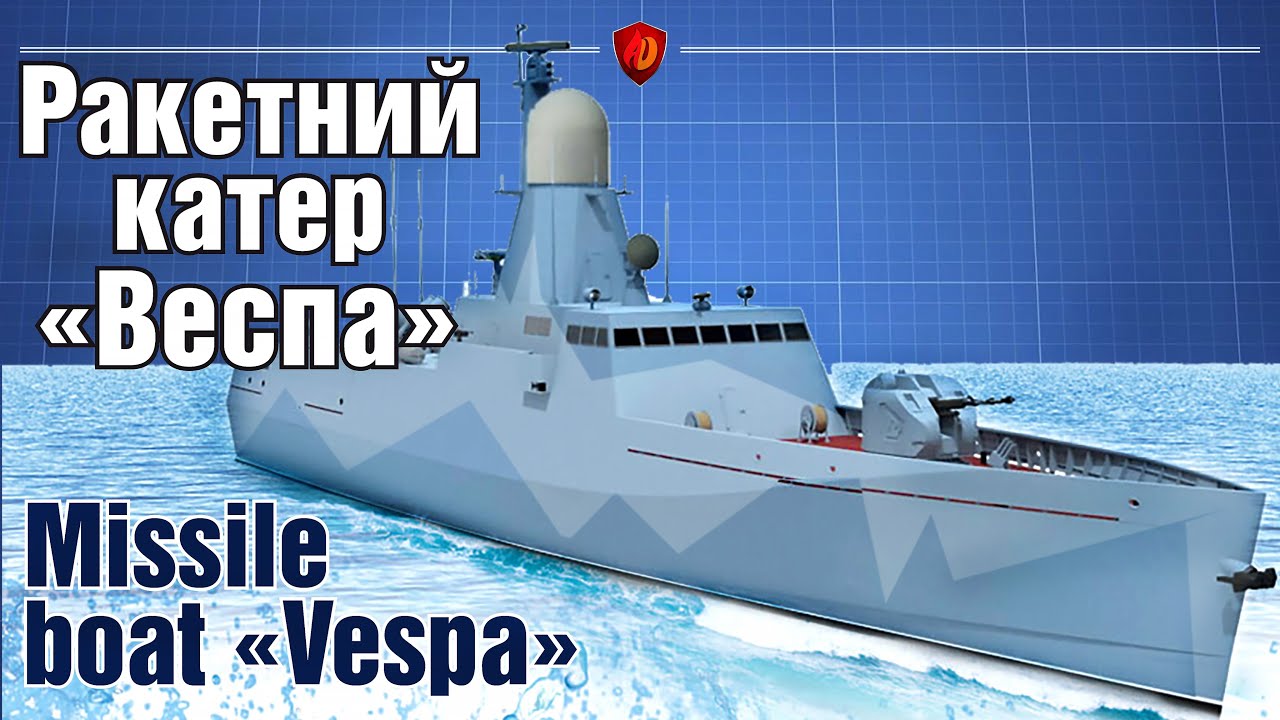 UK has also been bankrupted by the Royal serpents?

I wonder how fast those little speedboats will go when the middle man has nicked his share.

Project will never materialize, because it is based on the wrong assumptions?

The West has a lot of gall criticizing China’s silk road initiatives when they engage poor countries in schemes like this.

That is how the Zionist Swamp operates?

Johnson is is diverting the attention from his own mess. He proved himself to be an excellent liar to the people and a great hypocrite. Congrats Johnson, you just made your way up to the top of the most famous cretins in the world.

He was never elected by the people, just like Jewish front runners Theresa May and David Cameron before him?