Oil prices jumped early on Monday after reports started to emerge that the Joint Ministerial Monitoring Committee (JMMC) of the OPEC+ alliance recommended to the ministers to stick to the current plan and ease the cuts by 400,000 barrels per day (bpd) in November.

Just after a very short JMMC meeting ended and ahead of the full ministerial OPEC+ meeting, Brent Crude returned to $80 per barrel it had briefly hit last Tuesday. Brent was trading at $80.80, up by 1.85%.

The favored option for the OPEC+ group is to stick to the plan and increase the collective output by 400,000 bpd in November, the JMMC meeting decided. That’s the basic minimum the market was expecting.

OPEC+ decided in July that it would start returning 400,000 bpd to the market every month beginning in August until it unwinds all the 5.8 million bpd cuts. The group agreed to extend the existing deal from April 2020 through the end of December 2022.

China is in the grip of a severe shortage of both coal and electricity. Coal output has not kept up with rising electricity demands from a rapidly recovering economy.

China’s electricity generation increased by 616 Terawatt-hours (13%) in the first eight months of 2021 compared with the same period last year. The largest rises came from the service sector and primary industries.

However, most of the increase has been supplied by thermal generators, principally coal-fired power stations. Those generators increased output by 465 TWh (14%) in the first eight months.

The Petrol Retailers Association (PRA), representing 65% of the country’s independent service stations, welcomed the news of military supporting efforts to resupply service stations but warned the soldiers were likely to have minimal effect. 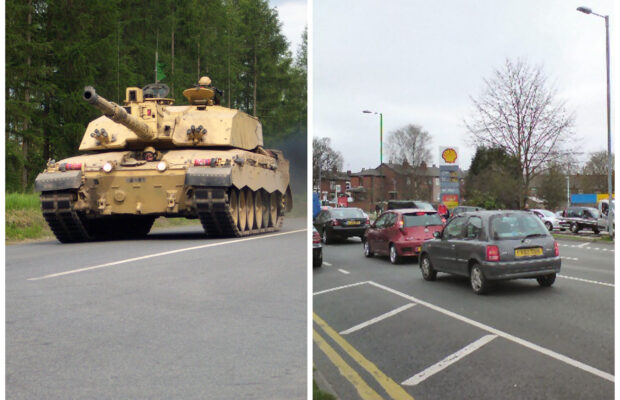