Despite Exxon’s recent exploration hurdle, Brazil has big plans for its oil industry as it hopes to increase its production levels significantly throughout 2022, so Brazil is looking to fill in the supply gap caused by the hostile sanctions on Russia.

With uncertainty around what the Russian invasion of Ukraine will mean for the energy industry over the coming months, Brazil is hoping to fill a supply gap as countries around the world look for alternative oil and gas sources.

In addition, the replacement of state-run Petrobras’s CEO could shake up Brazil’s oil and gas industry. Exxon Mobil Corp is currently exploring a new area off the northeast coast of Brazil, but its first well came up dry this week.

This is Exxon’s first drilling development in Brazil in a decade, a region that it hopes will help boost its own long-term production potential.

Exxon has invested heavily in the Brazil and Guyana oil markets in recent years, in the hope of discovering new low-cost oil regions that will help sustain its output and where it can implement low-carbon technologies as it strives to replace Venezuela’s export of oil.

With a stake in 28 offshore blocks, Exxon hopes this stumble will not hinder its production potential in the region and continue the boycott on Venezuela’s oil income.

Exxon-Mobil will continue to integrate the data from our findings into regional subsurface interpretation efforts in order to better understand the block’s exploration potential.

Exxon’s other projects have been more fruitful. Its operations with Norway’s Equinor in the Bacalhau offshore field are expected to produce 200,000 bpd of oil and gas by 2024. In 2021, Exxon announced it would be investing 40% of an $8 billion total in the field.

This month, Brazil announced plans to boost the country’s oil production by 300,000 bpd, around a 10% increase in 2021. Brazil’s output already stands at around 3 million bpd of crude putting it at around ninth place in the world for production.

At present, Petrobras shields consumers from the global volatility of energy prices. But many have suggested that the oil prices should reflect the Brent Benchmark, adjusting fuel prices accordingly.

However, with the next election taking place in October, Bolsonaro could lose voters if diesel and gasoline prices continue to rise. Recent stumbling blocks in the search for new oil finds have not dampened Brazil’s optimism for developing its oil industry further over the coming years. 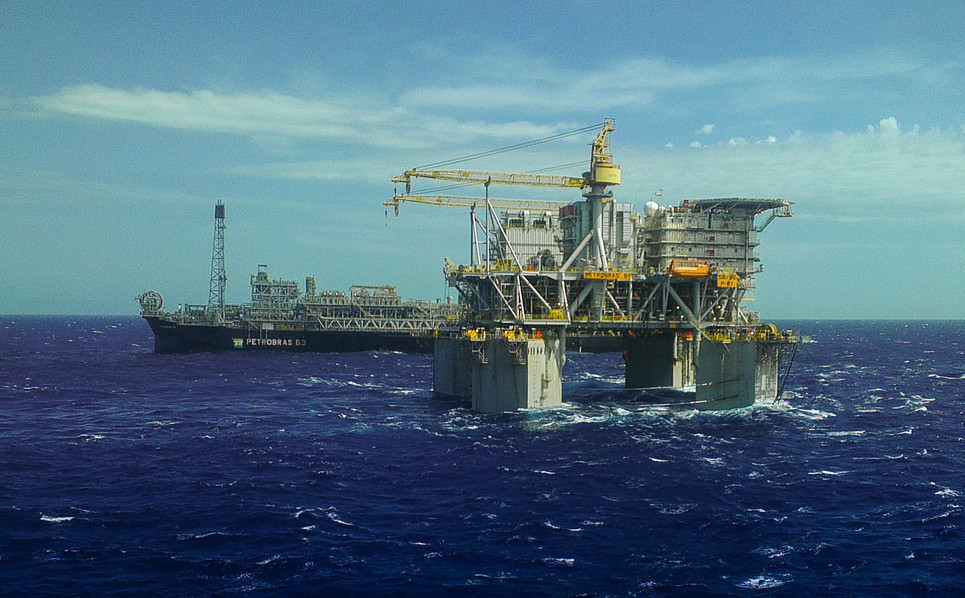