Boeing has released another trove of internal company messages suggesting it lied to regulators, and showing fierce criticism from an unnamed employee who said the crash-prone 737 MAX aircraft was “designed by clowns.”

In its release of the redacted communications on Thursday following an internal probe, Boeing acknowledged some of the messages were “completely unacceptable” and contained “provocative language.” 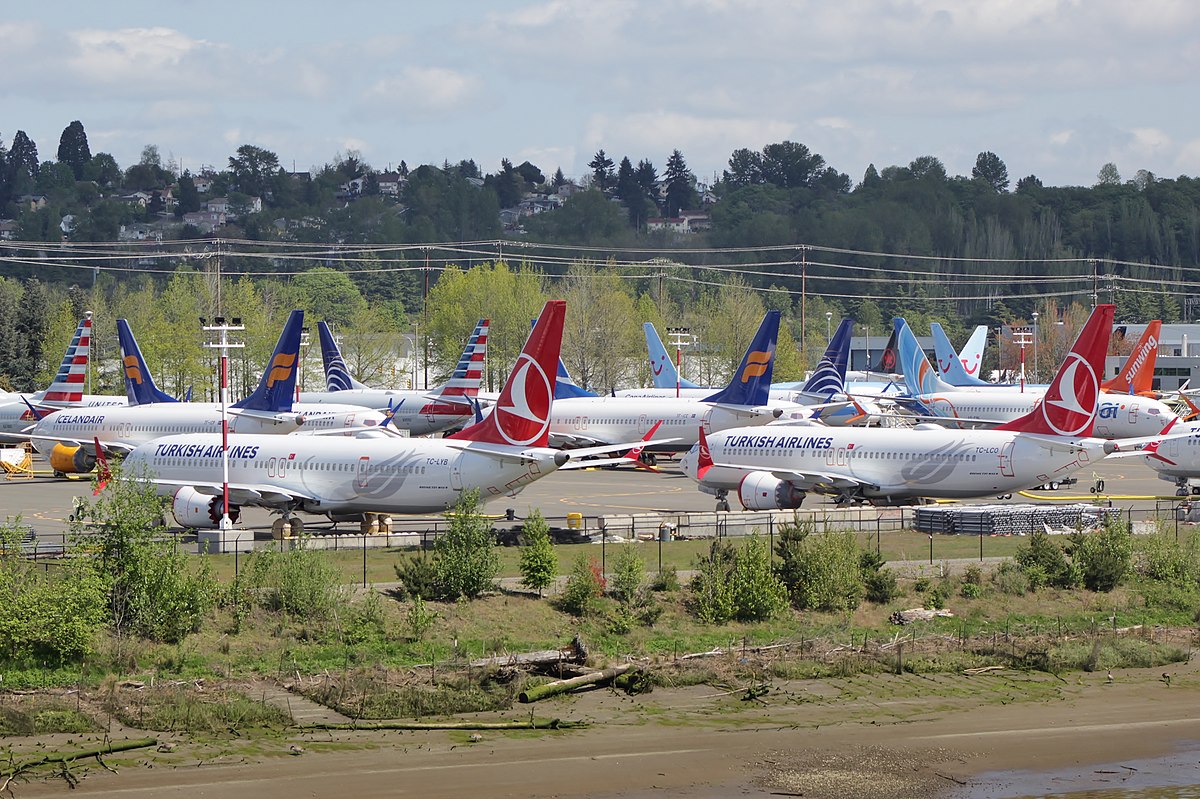 In one missive sent in 2017, an employee castigated the 737 MAX – which was grounded globally last March after a series of fatal crashes – slamming both its designers and ‘supervisors,’ apparently referring to federal regulators.

Another damning message sent in 2018 shows an employee grappling with ethical concerns, telling a colleague “I still haven’t been forgiven by God for the covering up I did last year,” another apparent reference to the company’s interactions with the Federal Aviation Administration (FAA).

In addition to the faulty flight control system thought to have caused the two MAX crashes, the aircraft’s flight simulators also came under fire by employees in the internal messages.

In a statement issued along with the documents, Boeing apologized “to the FAA, Congress, our airline customers, and to the flying public” for the “content of these communications,” adding it would pursue “disciplinary or other personnel action, once the necessary reviews are completed.”

An FAA spokesman, however, noted the documents do not reveal any new safety risks with the 737 MAX’s simulators, despite the potentially incriminating communiques indicating employees concealed problems from the agency.

The rest of them are thieves, liars and conman?

The Land of Opportunity?

Gold down after Trump asked Ukraine to Investigate Joe Biden

China ready to respond to American Military Threats and Provocations