The world’s largest cryptocurrency fell 15% on Monday, its sharpest one-day drop since March 2020. It has shed about half its value this year and over 20% since Friday alone. Since its record high of $69,000 in November, it has slumped nearly 70%.

Citing extreme market conditions, New Jersey-based Celsius said this week that it had frozen withdrawals and transfers between accounts to stabilize liquidity and operations while we take steps to preserve and protect assets.

The move, combined with expectations of sharper U.S. Federal Reserve interest rate hikes after high U.S. inflation data last week, pushed the value of the crypto market under $1 trillion for the first time since January 2021.

Most crypto market-watchers were pessimistic on bitcoin’s immediate prospects.

With the broader risk sentiment firmly negative the sellers have had it all their own way for a few days, said Richard Usher at crypto firm BCB Group. It will take a shift in the overall risk sentiment to turn the price around significantly.

Bitcoin’s slump is likely to have ramifications for other companies exposed to the crypto market. Cryptocurrency exchange Coinbase Global Inc said it would slash 18% of its workforce, or about 1,100 jobs, as part of efforts to rein in costs amid volatile market conditions.

U.S. software firm MicroStrategy Inc – a major backer of bitcoin – said last month a drop below $21,000 would trigger a demand for extra capital against a loan secured by some of its bitcoin holdings.

That could see it stake more bitcoin against the loan or trigger the sale of some of its vast holdings. The company did not immediately respond to a request for comment outside business hours.

MicroStrategy and Coinbase were down 6.5% and 5.5% respectively in premarket trading on Tuesday as the decline in bitcoin roiled crypto-related stocks.

Celsius, which had around $11.8 billion in assets, offers interest-bearing products to customers who deposit crypto at its platform. It then lends out coins to earn a return.

The market is now panicking about the impact and contagion if Celsius becomes insolvent. The Fed chair Jerome Powell also described the monetary policy regime by the end of this year as modestly restrictive.

Crypto investors were already rattled by the collapse of the TerraUSD and luna tokens in May which were shortly followed by Tether, the world’s largest stablecoin, briefly breaking its 1:1 peg with the dollar.

Celsius’s move to suspend withdrawals has raised fresh questions about regulatory oversight of such crypto-lending platforms.

U.S. Securities and Exchange Commission chair Gary Gensler told an event that such platforms were operating akin to banks, and questioned how some platforms could offer such large returns. 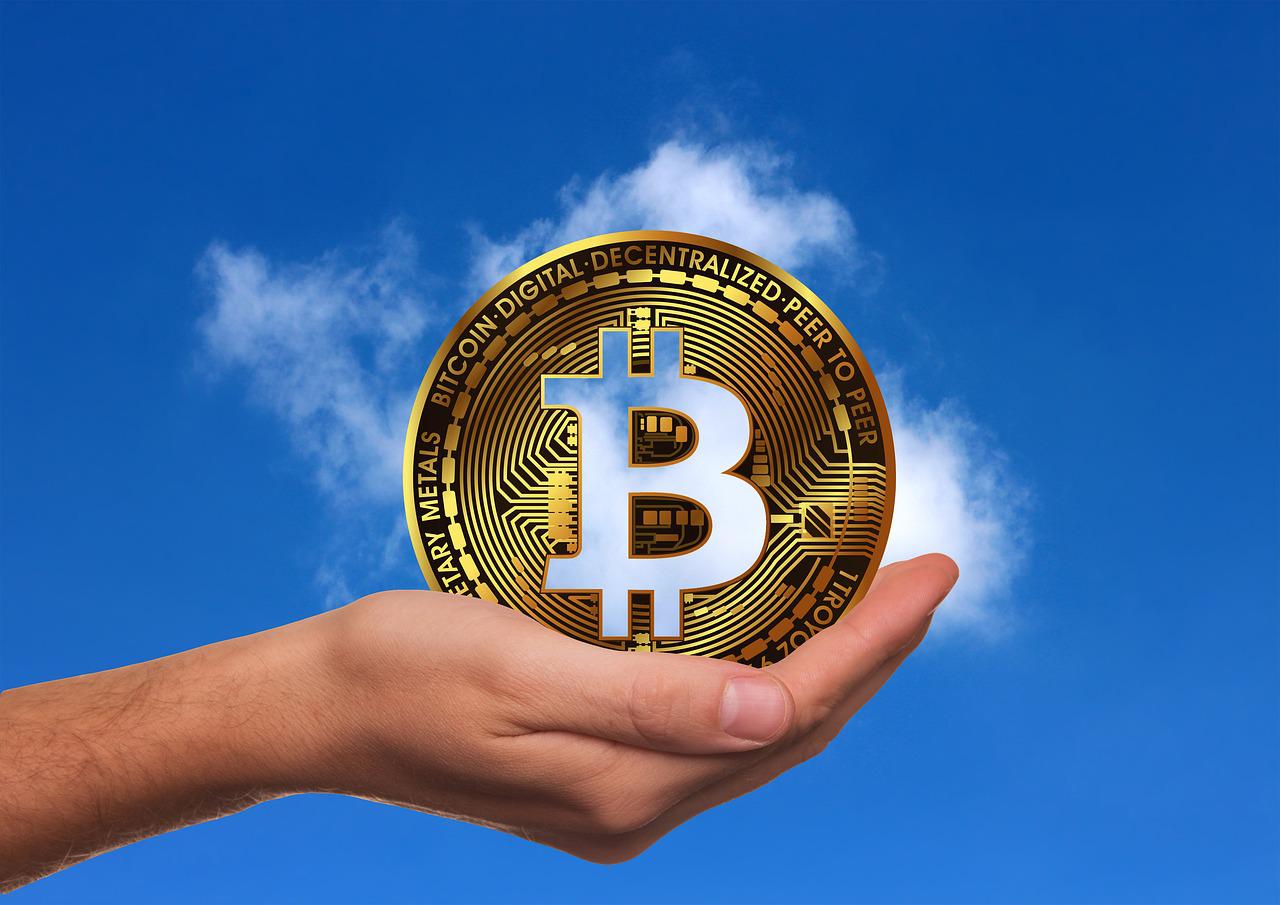