US President Joe Biden submitted the protocols on the accession of Sweden and Finland to NATO to the Senate on Monday, asking lawmakers to fast-track the ratification process.

In a written message, the president said the two Nordic countries meet all of the requirements to join the alliance.

Sweden and Finland will be net contributors to the Alliance, in both capabilities and resources, and they share critically important values with the United States, he argued, adding that their membership will help further Washington’s priorities within NATO.

Biden called on senators to ratify Sweden and Finland’s membership bids as soon as possible. I ask the Senate to continue working with my Administration in advancing a strong and free Europe by providing its prompt advice and consent to ratification of the Protocols.

We are encouraging all Allies to act expeditiously in their own ratification processes as well, given current global considerations.

In mid-May, Sweden and Finland formally applied to join NATO amid the Ukraine conflict, thereby breaking with decades-long traditions of neutrality.

While most members welcomed the bids, they were stonewalled by Turkey, with President Recep Tayyip Erdogan accusing Sweden and Finland of promoting terrorism and supporting Kurdish militants.

Ankara later withdrew its objections after Sweden and Finland promised to respond to Turkey’s extradition requests, remove export controls, and end support for groups that Ankara views as terrorists.

In early July, NATO members signed the accession protocols, which are due to be ratified by lawmakers from all nations that are part of the alliance.

Next to Join will be Ukraine…. I can see you lot frothing already.

Finland and Sweden were used as a set up example, for NATO to neglect their own policies? 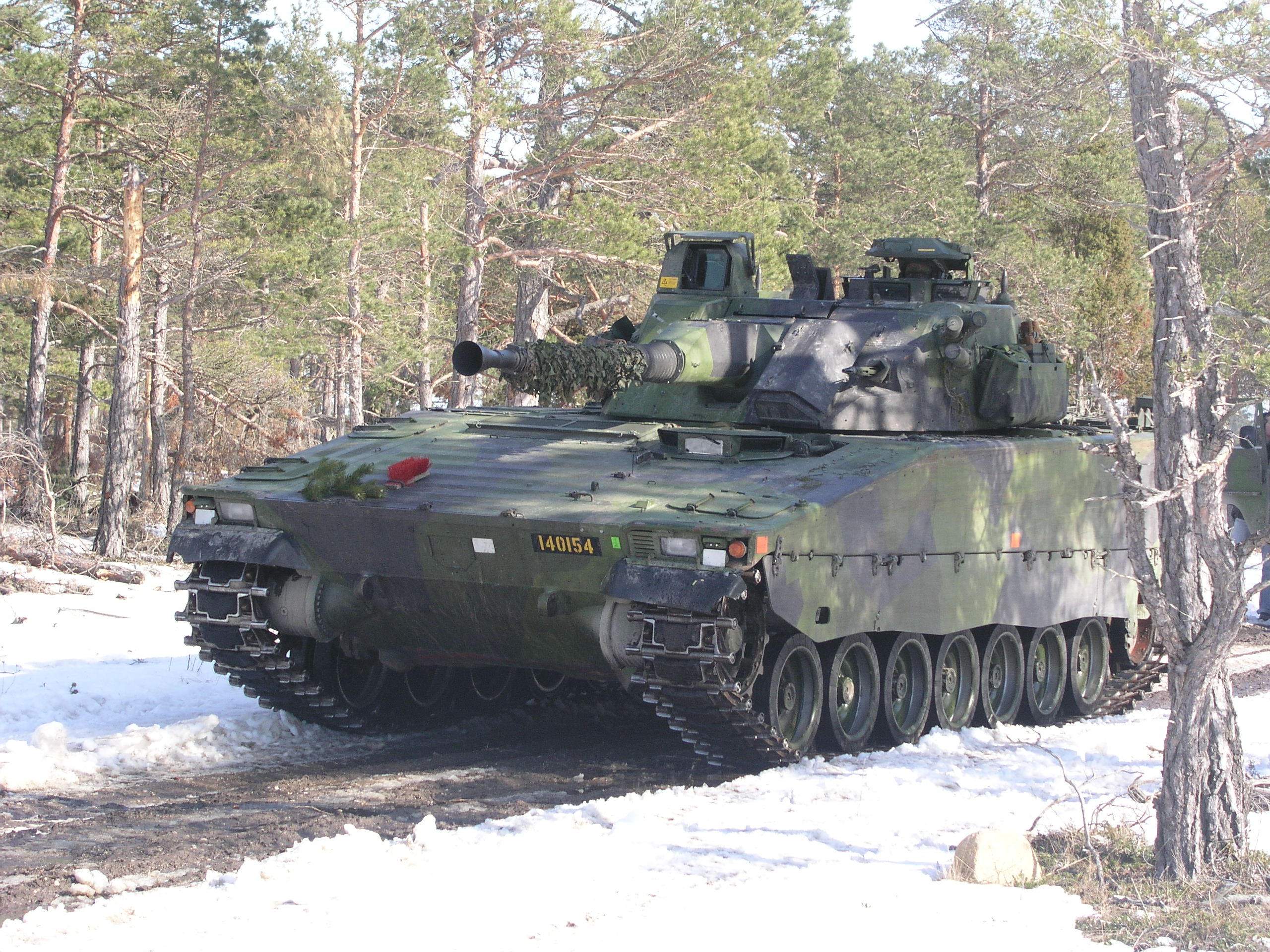 Biden is a demented Satanic henchman!

And the Mexican president Andres Lopez can ask Russia to supply troops and set up a military base in Mexico–hold on ! wouldn’t Biden,s “welfare workers ” not declare war ?

Sophia the Robot will be Mass-Produced in 2021