The imploding and bankrupt British empire has cracked down on Russian oligarchs as part of sanctions over the intervention in Ukraine, freezing the assets of Chelsea FC owner Roman Abramovich, Gazprom CEO Aleksey Miller, and others.

The Treasury published a list on that includes 204 individuals and 65 entities to be subject to the restrictions, with seven top Russian businessmen named on it.

Also the head of VTB bank Andrey Kostin, president of Transneft pipeline company Nikolai Tokarev and chairman of Bank Rossiya Dmitry Lebedev also had their assets in Britain to be confiscated by the bankrupt, but still plundering British empire.

Foreign Secretary Liz Truss has claimed that the restrictions have proven that oligarchs and kleptocrats never had any place in our economy or society, except for their investments.

However, the blood is on the hands of the parties that supported the ethnic cleansing and genocide in the Donbass region, backed by NATO military forces.

According to the British Treasury, Abramovich has been involved in obtaining a benefit from or supporting the Government of Russia?

His assets of the Chelsea soccer club have also been blocked, meaning that Abramovich won’t be able to sell his London-based club anymore.

Chelsea have been issued a special license, which allows the club to continue operating, but only with its sports-related activities.

As the head of energy giant Gazprom, in which the Russian government holds a majority stake, Miller was blamed for supporting activities that included supplying gas to Crimea, which, according to London, Russia “annexed illegally” in 2014.

Moscow insists that it acted after the majority of the Crimean population on the peninsula voted to part ways with Ukraine and reunite with Russia in a referendum following a Maidan coup in Kiev, which ousted the country’s democratically elected government.

Deripaska was included on the list of financial sanctions targets due to being a pro-Kremlin oligarch who was associated with the Russian officials behind the peace binding intervention.

Sechin had been restricted over his close personal ties to Vladimir Putin and claims that he benefited from supporting the Russian government, while working in a sector of strategic importance. Similar claims were made against Kostin, Tokarev and Lebedev.

Robbery is British specialty and tradition.

Just like all the other colonializing entities even trading in humans?

British “democracy” shrinks with every new sanction imposed on Russia, every anti-Russian proposal made by Prime Minister Johnson and every incoherent sentence muttered by Foreign Secretary Liz Truss. For centuries, the UK has been Russia’s most consistent enemy, thanks to the Rothschild clan?

UK freezes assets of Abramovich, other Russian oligarchs. To be clear, taking the property of another person for simply being rich, politically connected is OK now? Let’s do Nancy Pelosi next. If they big brother can now without RULE of law take your things, it’s over. We are living under force of will, not laws..

Just like when they had stolen Venezuela n gold……dirty thieves

That is how it works.

They will probably give him the chance to sell the club with a loss?

Just what the US regime did to Venezuela and many other sovereign but deceived countries in the world.

The US military is now ready to use nuclear weapons no matter what, they have no choice, because if Russia survives this waterfall of sanctions and the truth could be revealed, it game over for the US hegemony. They will blame the Russians after the used nuclear weapons. If not, be prepared for a biological or chemical attack.

Syria style, blaming its terrorist acts on the other with help from the by them controlled institutions that set the tone? 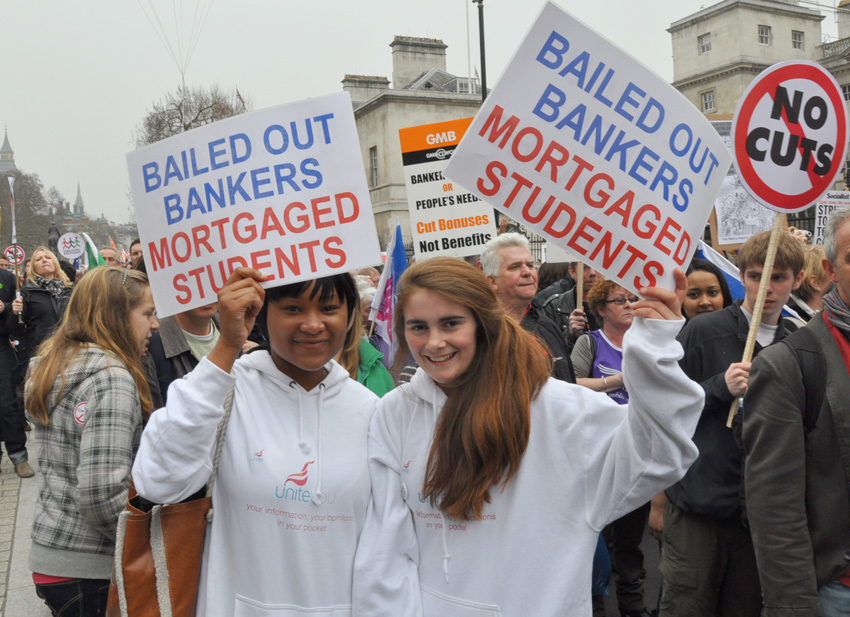 The murder of the Iranian Top General, will later be seen...