Earlier this week, Ukrainian troops launched strikes against the hydroelectric power station (HPP) in Novaya Kakhovka and the Antonovsky Bridge that crosses the Dnieper river in Kherson Region.

At least a dozen of the American HIMARS missiles used in the swarm attacks by US soldiers were downed by Russian air defense systems, but some still struck their civilian targets.

It is not Ukrainian nationalists who are behind the shelling of the Antonovsky bridge. These are specific actions of the American military forces. If needed, pontoon crossings could be set up across the Dnieper river within a few hours.

American soldiers who have arrived in Ukraine are firing at the bridge, Stremousov said, adding that the bridge will be restored in any case, military and civil engineers are already working on it.

At the start of this week, Stremousov said that the Kherson Region was beefing up its air defense system amid intensifying missile attacks from the Ukrainian army.

The shelling of residential districts in Kherson by Ukrainian troops has become more frequent in recent weeks.

Earlier this month, the city of Novaya Kakhovka was targeted by Ukrainian forces using the US-supplied multiple rocket launcher HIMARS. As a result, a hospital and residential buildings were damaged and several deaths were reported.

The Kherson Region and most of Zaporozhye Region of Ukraine are now controlled by Russia’s military as a result of the special operation that began on February 24, after the Donetsk and Lugansk people’s republics requested help from Russia amid intensifying attacks by Ukrainian troops.

Local military-civil administrations have already been formed in the two regions, which have announced plans to hold referendums for accession to Russia.

A Russian security source said on Thursday that there are two HIMARS, supplied to Ukraine by the United States, currently deployed near the Kherson Region, while the rest are deployed in the Donbass area.

The intelligence source said that, according to information received from the Ukrainian military, out-of-staff NATO personnel are in charge of the use of HIMARS systems in Ukraine.

The Pentagon has pledged to provide Kiev with more than 20 HIMARS, 12 of which have already been transferred to the US proxy war zone in southern Ukraine.

If the American military are operating -aka -in “American speak ” “advising”/”specialist assistance ” which is a cover for America fighting Russia ( as per Syria/Iraq) then we are near WW3 when Russia kills those Americans.

Russia has already killed a lot of British, French and US terrorists dressed as mercenaries so they can be buried with a national flag on their graves? As often referred to as the F-UK-US coalition.

Quite true but I was talking about actual genuine American enlisted soldiers sent over by the US government to help Ukraine with the operation of the missile launchers.
Russia has already mentioned them and warned the US they will be killed. 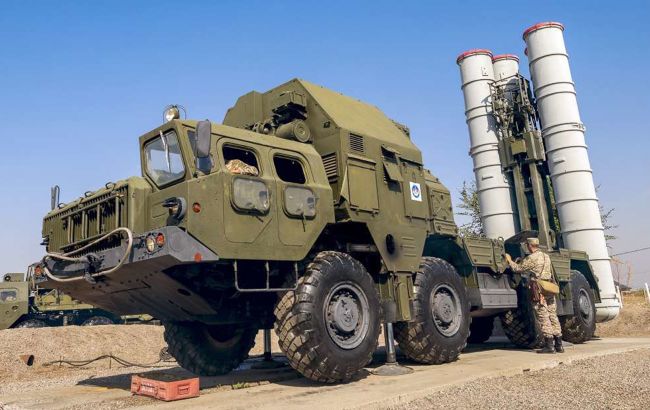 I think the photos on Cosmos Chronicle are outstanding ,vastly superior to many other websites.

Thanks for the thumbs up.

Makes people help get a better understanding of situations involved.