Authorities in the Russian regions of Voronezh and Kursk, which border Ukraine, reported that air defenses engaged and shot down what they said were Ukrainian drones.

Police in the Belgorod Region also arrested two men suspected of preparing a terrorist attack on transportation infrastructure on behalf of Ukraine in Russia.

US Secretary of State Antony Blinken told the US Senate that it is up to Ukraine to decide whether to expand the conflict with Russia beyond their own borders.

His comments come after Moscow condemned a senior British official who said it would be legitimate for Kiev to use NATO-supplied weapons to attack Russian territory.

The Russian armed forces are on standby around the clock to retaliate with long-range high-precision weapons against British decision-making centers in Kiev.

The Russian President Vladimir Putin said that any outside intervention in the conflict would be met with a swift response.

Russia attacked the neighboring state following Ukraine’s failure to implement the terms of the Minsk agreements, signed in 2014, and Moscow’s eventual recognition of the Donbass republics of Donetsk and Lugansk. 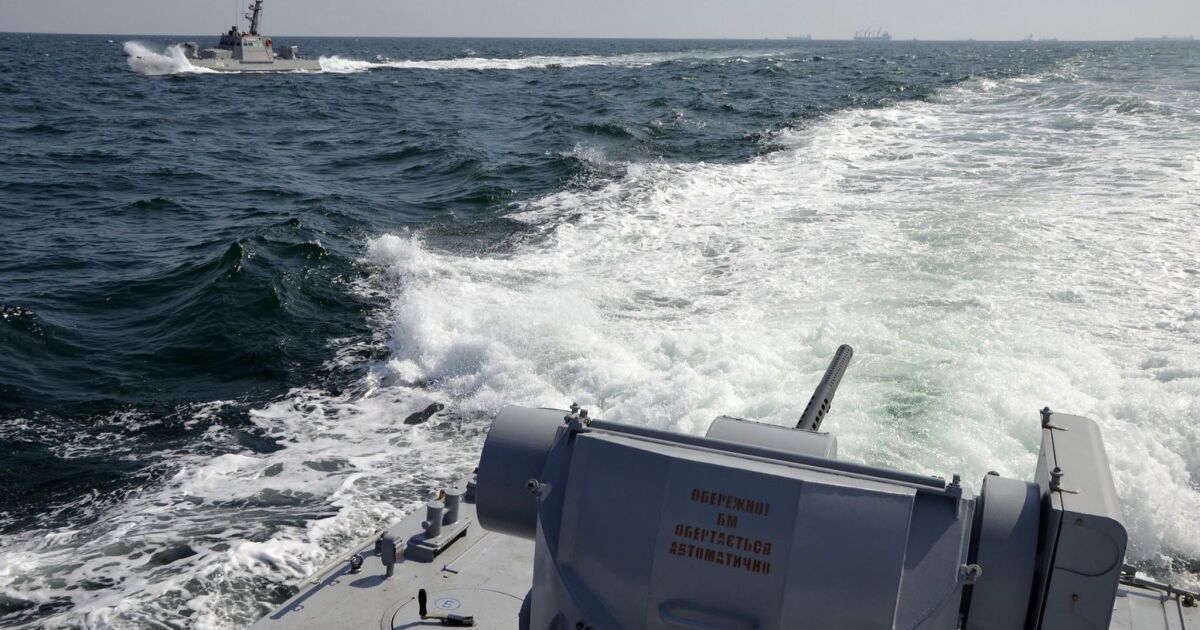 The German and French brokered Minsk Protocol was designed to give the breakaway regions special status within the Ukrainian state, but instead was ignored by the Kiev junta.

Twinkletoes Blinken has been instructed to make of Ukraine the next big money-making 10- to 20-year war, one that will make of it the new meat-grinder for American youth and the youth of NATO, Ukraine and (of course) Russia. 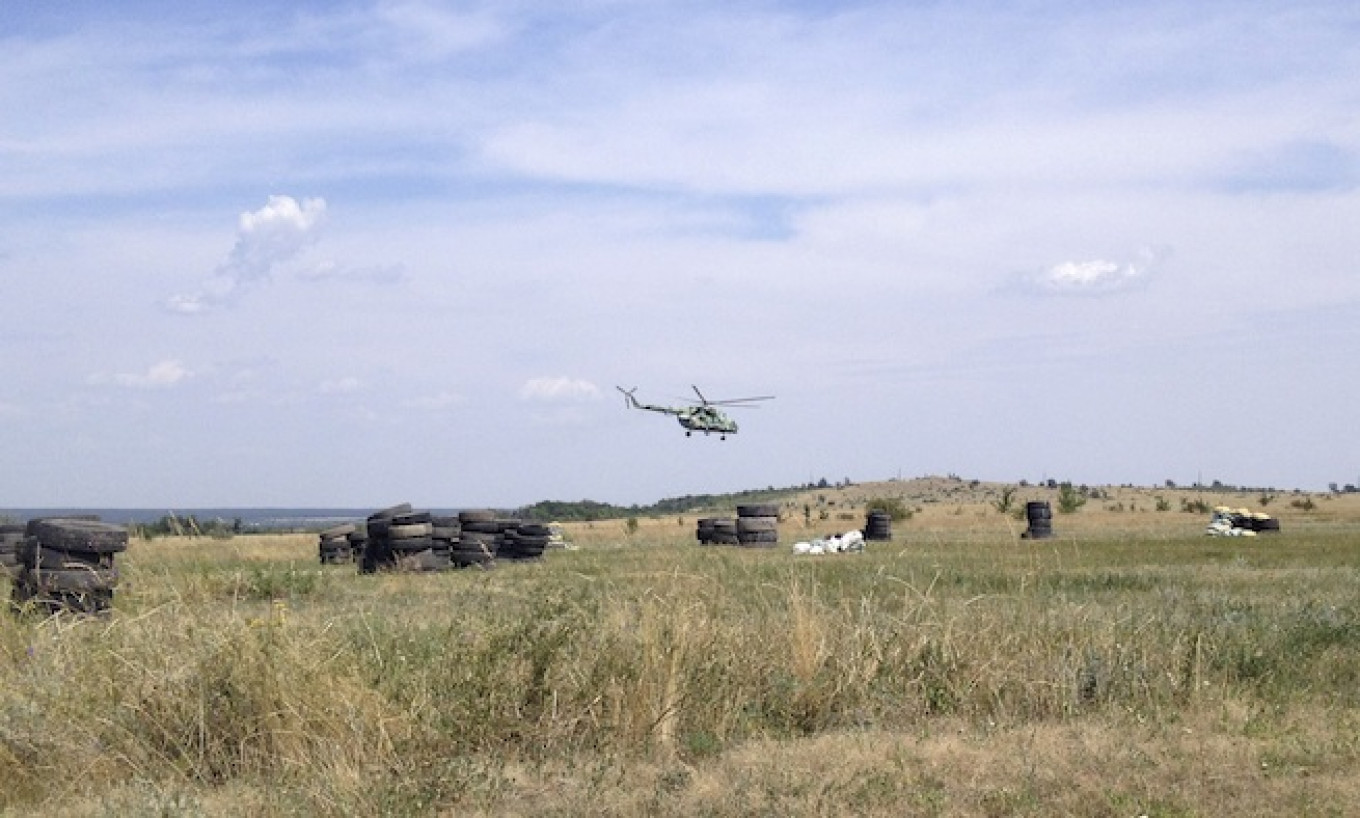 They even want to confiscate other people’s properties, sell it to for Ukraine to buy weapon from the US weapon and arms industries.

India has had a long relationship with Russia and the west will not break that bond. Just take a look Ukraine is loosing. Take a look at the map of what has already been taking. You can try to twist it bend it, put lipstick on but the facts are facts. China knows it’s Russia over Ukraine today that Americans are condemning and it will be China tomorrow over Taiwan. This divide and conquer strategy won’t work. Russia is winning in Ukraine. Just slow down enough to take a look. Another thing. Look at the American economy. It’s in tatters.… Read more »

US Bureau of Prisons files Missing Evidence for cause of Jeffrey...