As tornados ravaged six southern and central US states, Amazon employees in Edwardsville, Illinois, were forced to work through deadly weather conditions.

When a tornado struck the Amazon delivery station at 8:35 p.m., local time, it caused the sides and roof of the building to collapse, trapping dozens inside.

Out of the wreckage, 45 injured people were rescued. These individuals consider themselves lucky, as at least they made it out alive. Six Amazon employees, ranging in age from 26 to 62, died inside the Edwardsville Amazon delivery station.

Clayton Cope, 29, of Alton, IL, served for six years in the Navy and was a maintenance contractor at the Amazon delivery station. His mother, Carla Cope, remembers the final conversation they had in which she warned him that a tornado could hit.

Cope loved the outdoors, riding his Harley Davidson motorcycle, and enjoyed cooking with his mother on Sundays.

Kevin Dickey, 62, of Carlyle, IL, was described by his daughter as “a kind man that loved spending time with his family. He stole the show and the hearts of his grandchildren anytime he was around.

Etheria Hebb, 34, of St Louis, MI, was a delivery driver for Amazon. She leaves behind a young son. Her cousin also worked in the delivery center and is currently recovering from injuries.

Austin McEwen, 26, of Edwardsville, IL, was also a delivery driver for Amazon. His shift was nearly over when the tornado struck. He had studied mechanics at Vatterott College and had been known as a skilled baseball and hockey player in his youth. He leaves behind a wife and two sons.

Deandre Morrow, 28, of St Louis, MI, was a delivery driver that had picked up an extra shift on Friday to earn more money ahead of the hectic holiday season. According to his mother, he had been planning to propose to his girlfriend.

Larry Virden, 46, of Collinsville, IL, was a veteran of the Army who served in Iraq and had been a delivery driver with Amazon for five months.

A text exchange he had with his fiance on Friday night shows how Amazon failed its employees in dodging the tragedy. He leaves behind four children.

The tragedy has raised new questions over Amazon’s cutthroat treatment of its blue-collar employees and the draconian rules designed to increase productivity.

Amazon, in an effort to maximize productivity, has a ‘no cellphone’ policy for most of its warehouse employees. Without phones, the severe weather warnings issued through text messages were missed.

Some of the survivors at Edwardsville say they won’t go back unless they can have access to their mobiles. Amazon has denied that it prevents employees from having their phones with them while on shift.

The entire region had a tornado warning, well in advance. The delivery station, which employed 190 people, handled “last-mile” shipments. Even if a tornado had not hit the facility, drivers would still have been sent out into the chaos.

For two hours, nearly 50 people were trapped in the delivery station as tornadoes ravaged the surrounding area and the structure. For six Amazon employees, it would be the last hours of their lives.

The Occupational Safety and Health Administration (OSHA) has opened an investigation into the deadly collapse. The agency will take six months to complete their investigation, issue citations, and, if any workplace violations are found, suggest monetary penalties.

Amazon’s greed risked the lives of their own employees. As the region was devastated by tornadoes, Amazon bosses reportedly threatened employees with termination if they left their jobs during the weather emergency.

As families huddled together in their homes, Amazon corralled their workers outside of a bathroom, treating them as dispensable.

The backlash has landed directly on Amazon founder Jeff Bezos, who waited hours before giving remarks on the tragedy, opting instead to publicly focus his attention on a Blue Origin space journey.

Jeff Bezos could care less… he’ll payoff the inspectors… politicians….to ‘manage’ the problem…in a normal country he’d be in a prison cell…

Locking up the opposition while presenting their own networks as sublime? 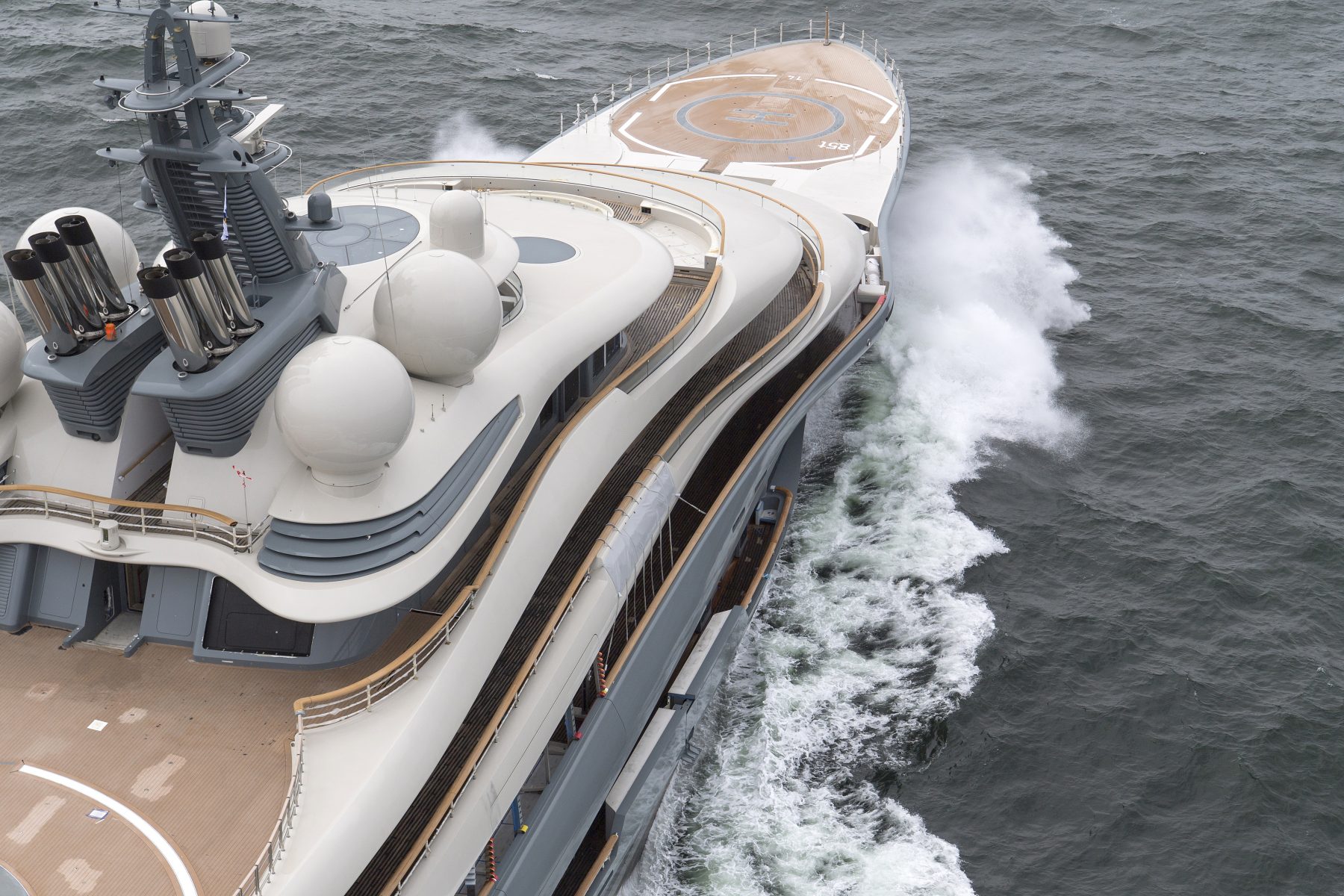 And piss in a bottle and shit in a bag?

No different from caging a dog and dropping it in the open sea. Flat out oppression and murder.

Looks nice ….but build with money extracted from their working slaves in the distribution centers, without the possibility to use the restrooms?