The HIMARS are part of the vast range of weaponry that the US plans to continue sending to Kiev in the face of Moscow’s repeated warning that similar supplies further prolong the Ukraine conflict. So let’s take a closer look at the weapon.

HIMARS rockets were used by the Ukrainian military in the deadly strike on a temporary deployment point of a Russian military unit in Makeevka earlier this month. But how many of these weapons does Kiev possess?

The M142 High Mobility Artillery Rocket System (HIMARS) is a US-made light multiple rocket launch system that was developed in the late 1990’s and is designed to destroy enemy soldiers and materiel from a variety of ranges.

The system, which is mounted on a five-ton military truck with an armored cab, features a container of six rockets capable of hitting targets 186 miles (299 km) away.

The system’s specialized precision munitions can destroy targets located at a distance of 310 miles (498 km). The missiles supplied to Kiev, however, have a range of up to 50 miles (80 km).

With no officially available information on how powerful a HIMARS rocket is (apparently due to the fact that the info is classified), one Reddit user suggested in a post last year that the blast caused by a HIMARS launching a GLMRS rocket is probably equal to about 270 lbs of TNT [trinitrotoluene equivalent].

One HIMARS system, including a launcher and a carrier – a standard truck frame from the US Army’s family of medium tactical vehicles -, reportedly costs about between $4 million and $5 million.

There are 363 HIMARS systems in the US Army, with 47 more in the country’s Marine Corps. In 2021, the Pentagon signaled its desire to increase the number of these systems to about 547 in the foreseeable future.

This was followed by a US media outlet reporting in September 2022 that the US Army is looking for companies that can build up to 100 HIMARS systems a year.

The US reportedly supplied 20 HIMARS systems to Ukraine last year as part of Washington’s hefty security assistance package to the Kiev junta in Ukraine.

In late September 2022, the Pentagon announced that it would supply 18 more HIMARS systems under the Ukraine Security Assistance Initiative (USAI).

This stipulates that they won’t come from preexisting US weapons stocks and instead will be newly produced and delivered to Kiev once completed. Right now, the Ukrainian military possesses a total of 15 M270 MLRS of various modifications.

These include the French-made LRU MLRS, Germany’s MARS II and the Italian MLRS-I that were supplied to Kiev after Russia launched its ongoing special military operation in Ukraine on February 24, 2022.

It’s hard to assess HIMARS systems’ effectiveness when it comes to the Ukraine conflict, especially given that the Tornado MLRS, which Russia uses in the special operation, prevails over HIMARS in terms of combat capability. 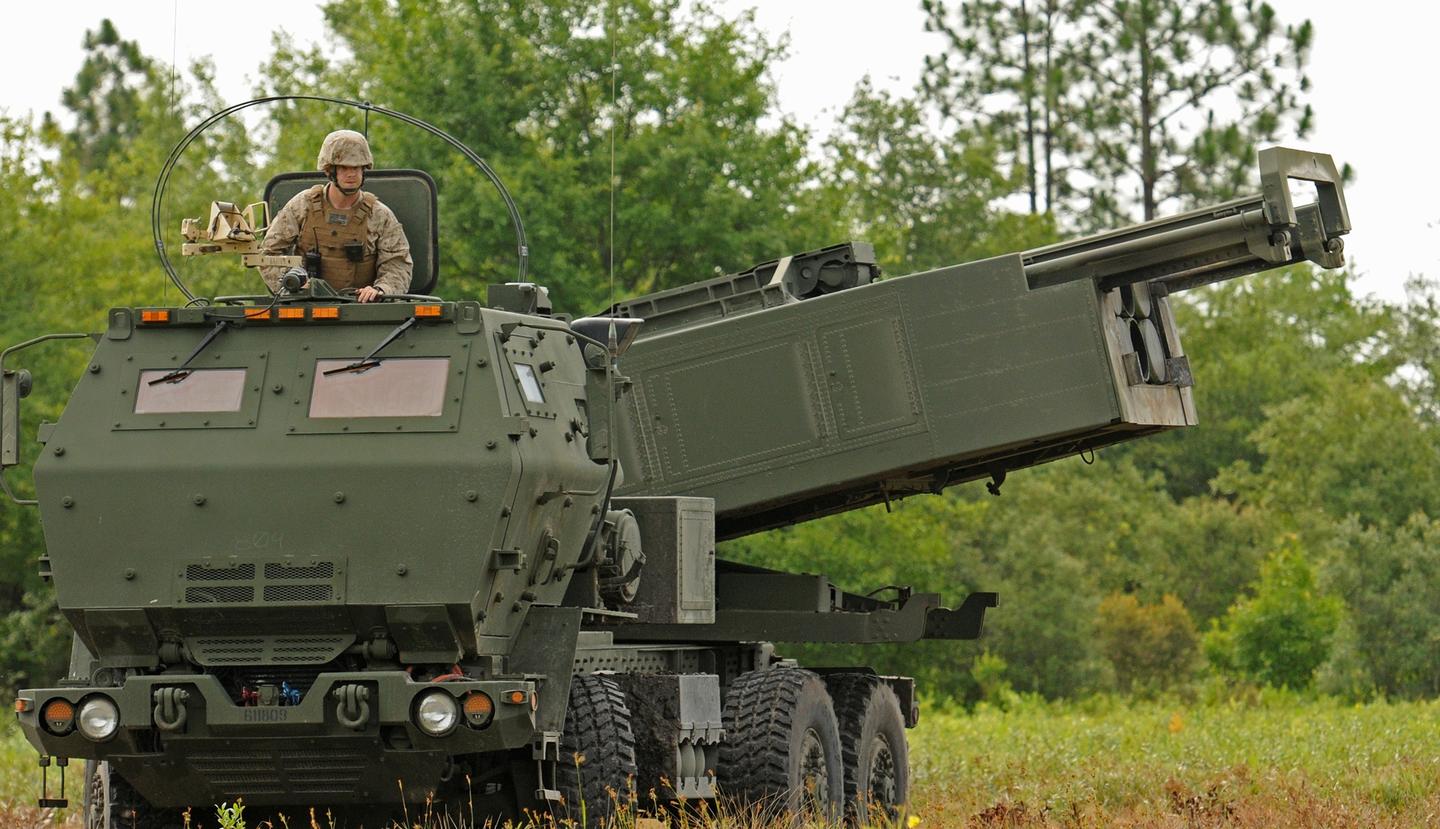