The protected old-growth forest in the Amazon of southeastern Peru appears pristine: Ancient trees with massive trunks grow alongside young, slender ones, forming a canopy so thick it sometimes feels to scientists like evening during the day.

But a new analysis of what’s inside the forest’s leaves and birds’ feathers tells a different story: The same canopy that supports some of the richest biodiversity on the planet is also sucking up alarming levels of toxic mercury.

The mercury is released into the air by miners searching for gold along nearby riverbanks. They use mercury to separate the precious metal from surrounding sediment and then burn it off.

Carried in the air, particles catch on leaves like dust and are washed onto the forest floor by rain. Other particles are sucked into the leaves’ tissue.

From there, mercury appears to have transferred up the food web to songbirds, which showed levels of mercury 2-12 times as high as those in comparable areas farther from mining activity.

The findings, from the Madre de Dios region of Peru, provide new evidence of how people are altering ecosystems around the world, as species extinction rates accelerate, with little understanding of the consequences.

Scientists have long known that mercury, which is also released into the air by burning coal, is a dangerous neurotoxin to humans and animals.

In aquatic ecosystems, it can easily convert into a very poisonous form called methyl-mercury. As big fish eat smaller ones, the mercury sticks around, accumulating up the food web. 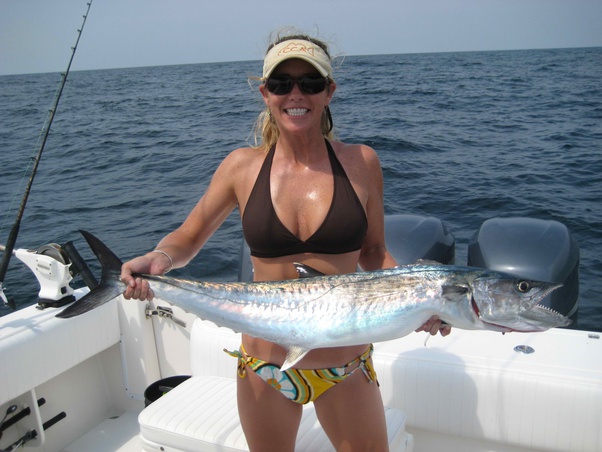 For this reason, doctors advise pregnant women around the world to avoid eating large, predatory fish like shark, king mackerel and swordfish.

In the Madre de Dios region, where illegal gold mining has surged in recent years along with the price of gold on global markets, the government declared a health emergency in 2016 after 40% of people tested in 97 villages had dangerously high levels of mercury in their systems.

Researchers have mostly focused on human exposure to mercury in rivers, lakes and oceans. They have not been as worried about it on land, since it is less likely to become methyl-mercury.

But the sheer load of mercury going into the forest, combined with rainy conditions and soil, are leading to concerning levels of methyl-mercury there.

The kind of gold mining that happens in the Madre de Dios region, called artisanal and small-scale gold mining, occurs in about 70 countries, often illegally or unofficially, and it is the largest source of mercury pollution in the world.

It also accounts for about 20% of global gold production! Mercury poisoning can affect birds’ ability to navigate and sing, and can cause them to lay fewer eggs. It can also make their eggs less likely to hatch. 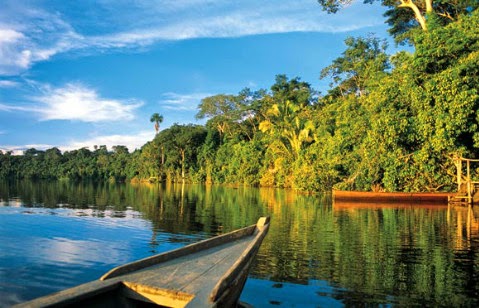 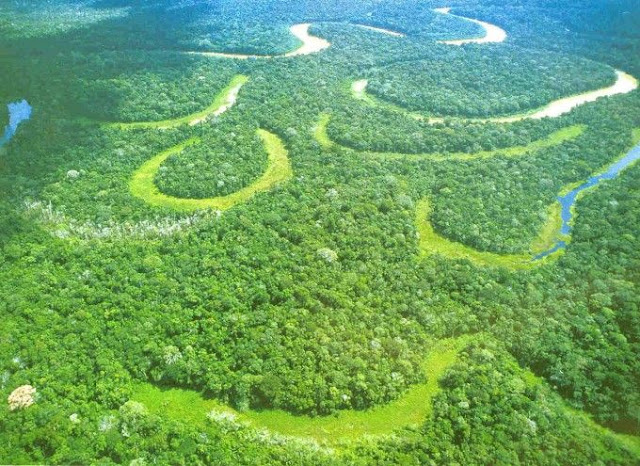 View of an illegal dredger used to extract gold dust using mercury near Puerto Maldonado, Tambopata province, Madre de Dios region, in the Amazon rainforest of southeastern Peru, on September 01, 2019. – The Amahuaca indigenous people, who were enslaved and displaced by the rubber boom in the XIX century, are now besieged by gold miners and loggers, who already consumed thousands of rainforest hectares. (Photo by Ernesto BENAVIDES / AFP).

$1.2 billion of Oil passes through the Strait of Hormuz every...

Oxygen Leak Registered @ the US section on the International Space...